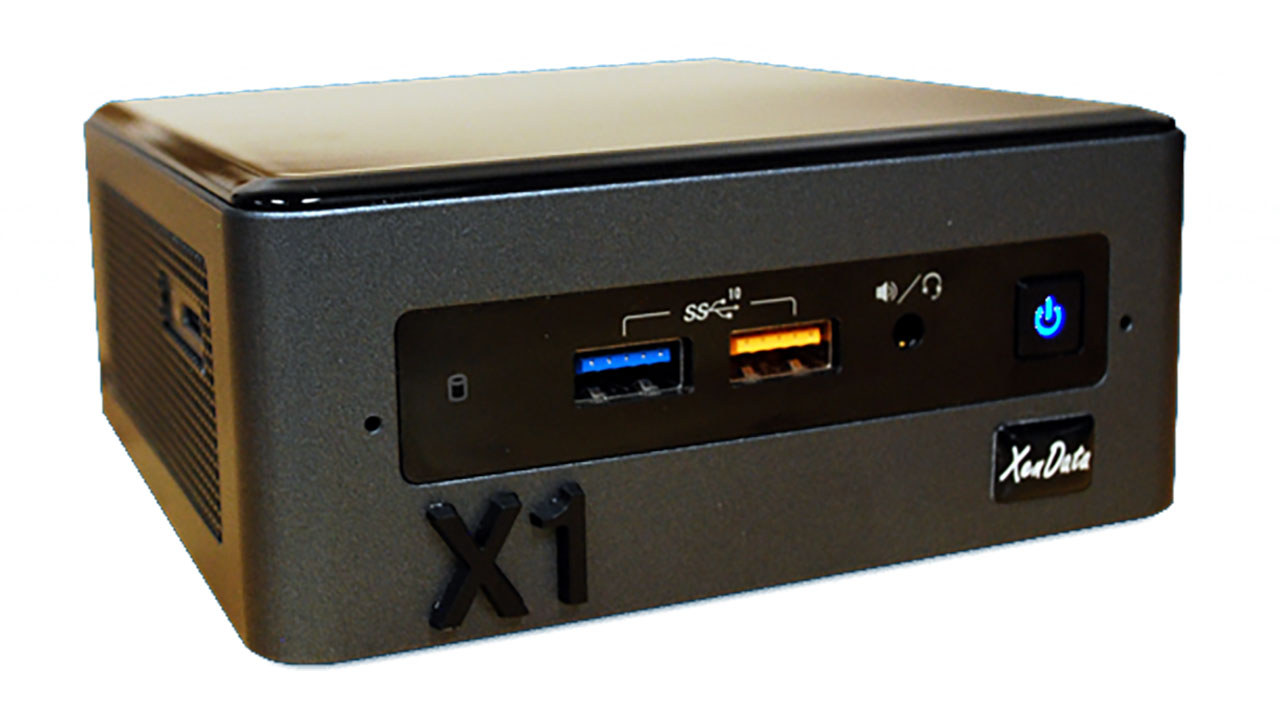 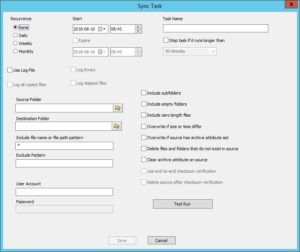 The X1 is available in three models — one for LTO drives, another for Sony Optical Disc Archive (ODA) drives and a third for cloud-based object storage. Based on Intel’s NUC hardware, it runs Windows 10 Pro with XenData’s Archive Series and FS Mirror file-system mirroring software, and has a 1.92 TB SSD cache, the company said.

XenData said the archive presents itself as a logical drive that can be shared over a network, where it will behave like a disk-based share. The FS Mirror software will allow file systems or file shares to be synchronized to an LTO archive, and will let users set network “dropbox” locations where files will be automatically moved to the archive.

For other scenarios, an XML-based API will be made available to allow third-party vendors to integrate software with the X1, XenData said. 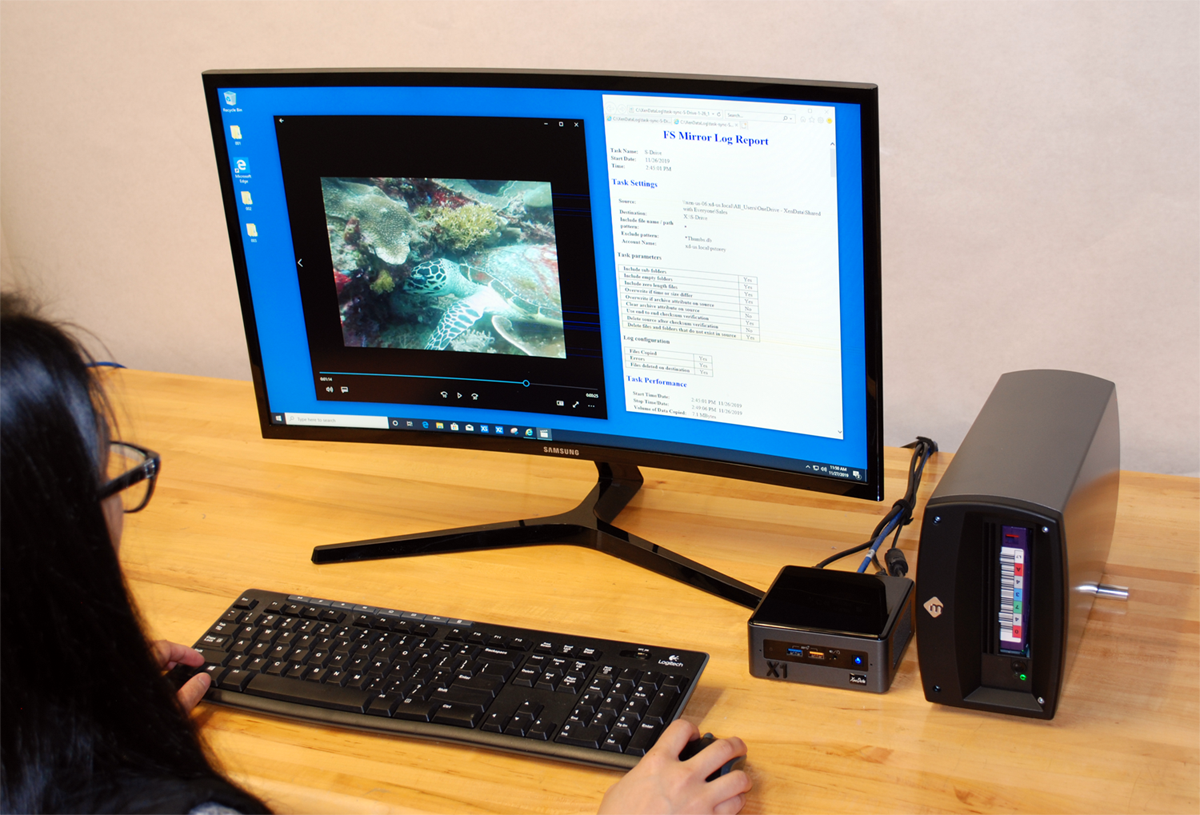 The X1 for LTO ($5,950) can be connected to an external LTO drive via Thunderbolt 3 or USB 3, or via a Thunderbolt-to-SAS converter, XenData said. It can manage “unlimited” LTO cartridges and up to 2 billion files and supports cartridge-spanning file transfers and, when attached to two or more drives, automatic cartridge replication.

The X1 for Sony ODA ($5,950) connects to ODA via USB 3 and supports Gen1 and Gen2 as well as Gen3 drives. Gen3 media, due early next year, holds up to 5.5 TB. Again, XenData supports “unlimited” ODA cartridges as well as cartridge-spanning file transfers using its built-in SSD cache.

And the X1 for object storage ($2,495) supports clouds including AWS S3, Azure and Wasabi S3. It supports replicating files to different cloud locations and providers, based on configuration.