Ten out of 20 titles in contention for this year’s Best VFX Oscar are Disney releases, including three Marvel movies, three Disney remakes, and the new Star Wars: The Rise of Skywalker, along with three releases from Disney-owned Twentieth Century Fox.

The preliminary list of films being considered for an Academy Award for VFX was released late yesterday by the Academy of Motion Picture Arts and Sciences (AMPAS). 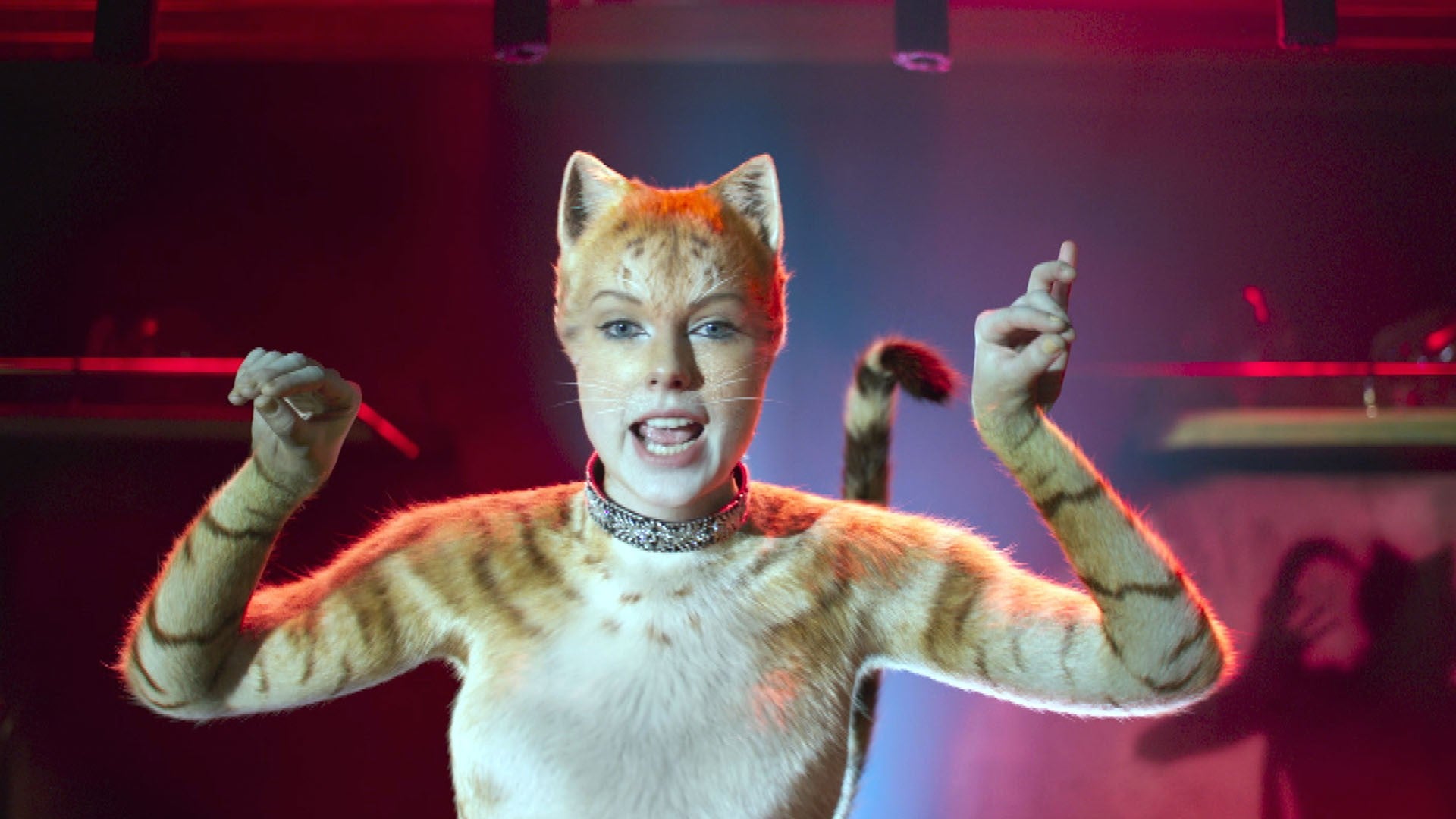 This preliminary list of films will be culled later this month to a 10-film shortlist. All of those films will be invited to the annual VFX bake-off, where Academy members see presentations from the VFX teams behind each film showing the work that went into each effort. That list will be further culled to a final five nominated films in time for the official announcement, which is scheduled for Monday, January 13.

They are, in alphabetical order: 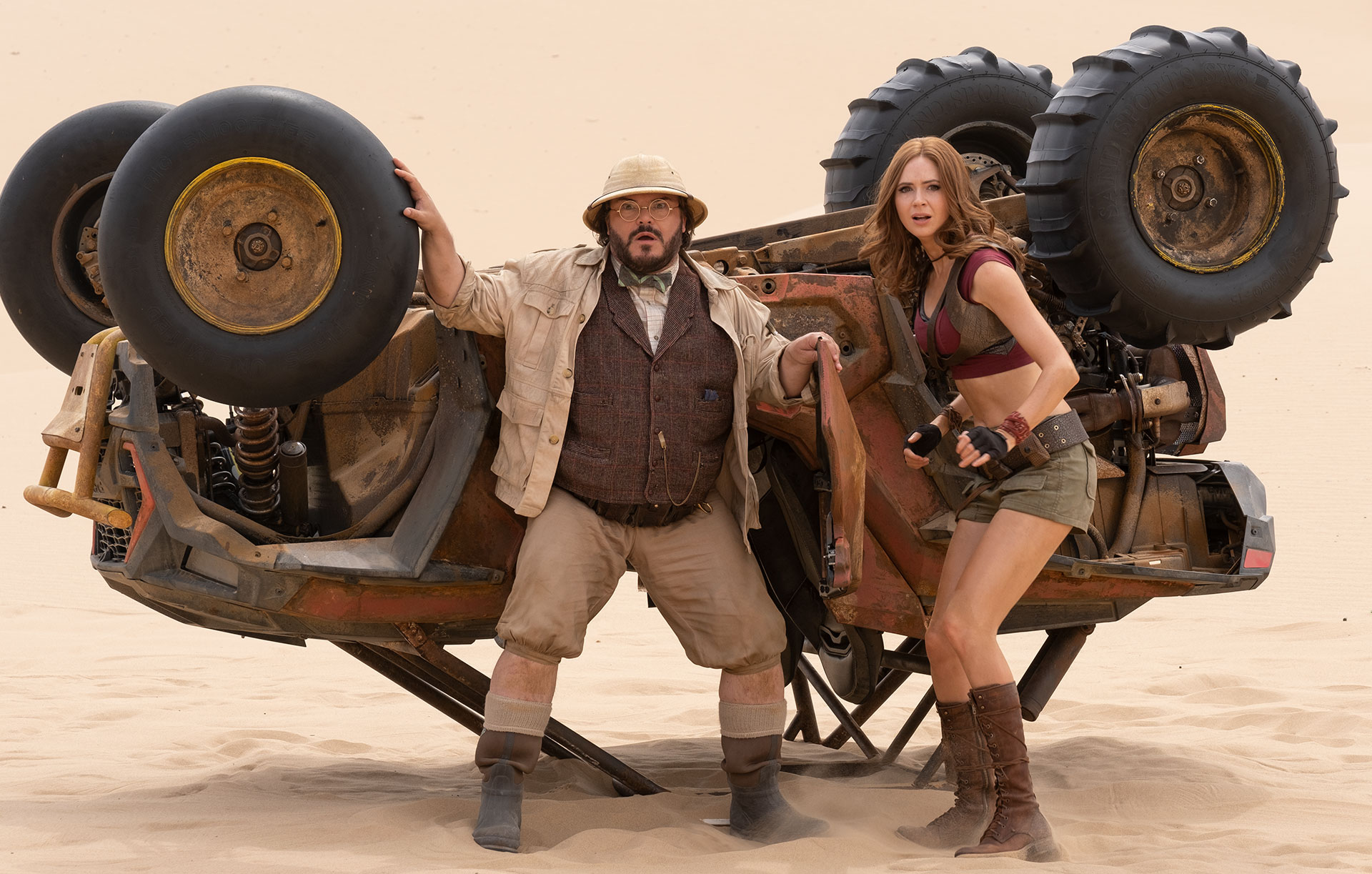 Jack Black (left) and Karen Gillan in Jumanji: The Next Level
Sony Pictures

This year’s Oscars will be handed out in a February 9 ceremony held at the Dolby Theatre at Hollywood & Highland Center in Hollywood and televised live on ABC and in more than 225 countries and territories worldwide, AMPAS said.