Audio post facility Signature Post has opened its doors to high-end feature and television projects on Victory Boulevard in Burbank.

Owner Greg Stone is principal of SPG Studios, a nearby dubbing and localization specialist. The new facility, along with its stages and editorial operations, is headed up by post exec Ricky DeLena. 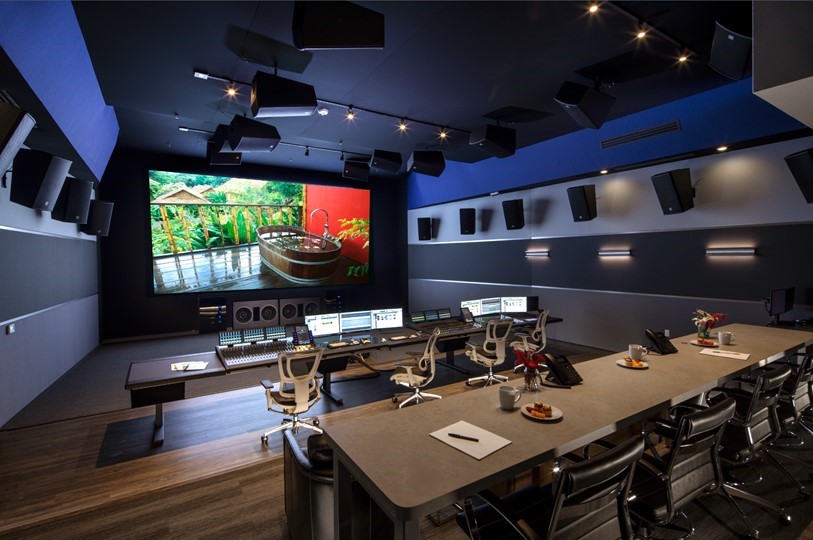 The mix stages were reoriented and the ceilings raised to better accommodate the volumetric needs of an Atmos mix. “We were concerned about the height of our stages, but Kevin [Kaiser] came up with the clever idea of interweaving the ceiling and roof joints to gain the space we needed,” explained Stone in a prepared statement. Kaiser’s Carlos Gomez was construction supervisor. 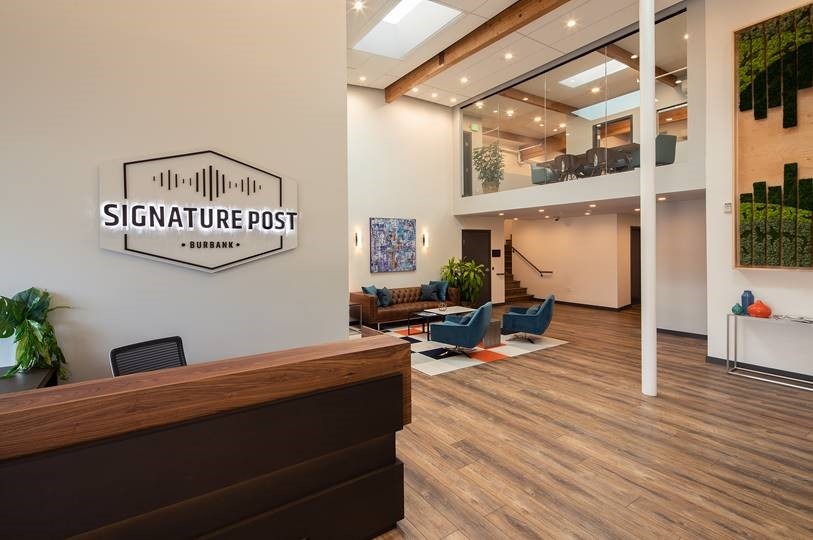 The mix stages have earned Dolby Atmos certification and are ready for projects.