Laptop users can now hook up to a range of I/O cards including AJA’s Kona 5 with the new Sonnet Technologies Echo Express SE IIIe expansion chassis.

Sonnet said it has just begun shipping the Echo Express SE IIIe, a new three-slot Thunderbolt 3/PCIe desktop box that allows up to three PCIe cards to be loaded in its three x8 PCIe 3.0 slots for use with a computer connected via Thunderbolt 3. 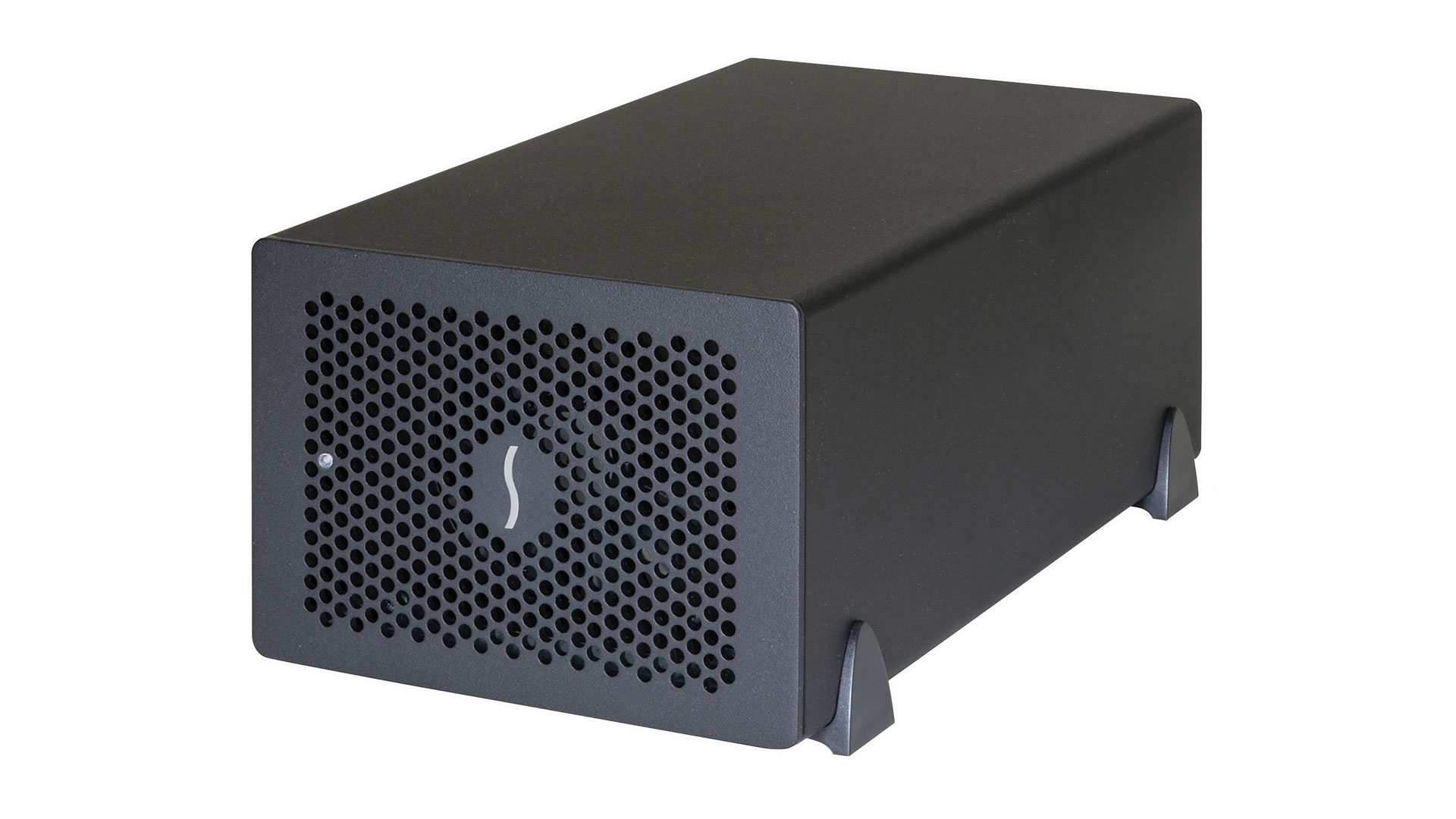 Replacing the previous Echo Express SE III, the new unit adds support for AJA’s Kona I/O card family along with auxiliary power for cards that require it — including the AJA Kona 5 — and a new cooling fan.

Sonnet claims it’s the smallest multislot Thunderbolt to PCIe expansion system on the market, and the only compact system with auxiliary power to support the Kona 5. 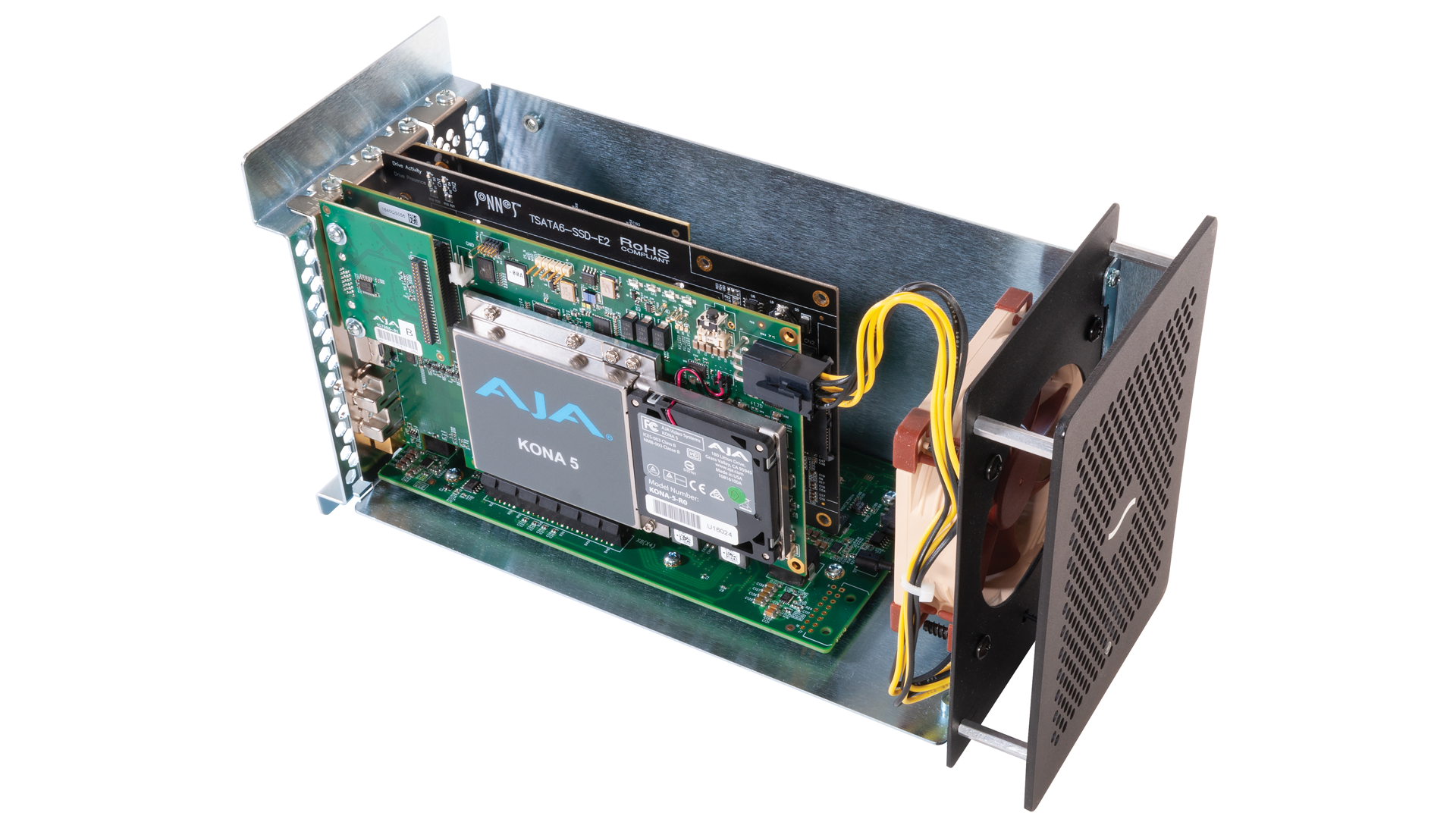 The SE IIIe supports full-height PCIe cards measuring up to 7.75 inches in length, Sonnet said. Two Thunderbolt ports allow daisy-chaining up to five peripherals plus two 4K displays or one 5K display, or a single USB device, and the chassis can provide up to 15W of power to every connected peripheral or host, the company said.

The Echo Express SE IIIe is available now for an MSRP of $500.