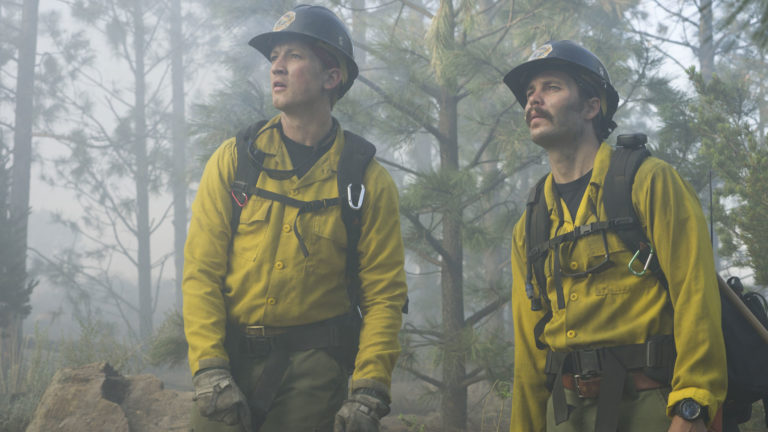 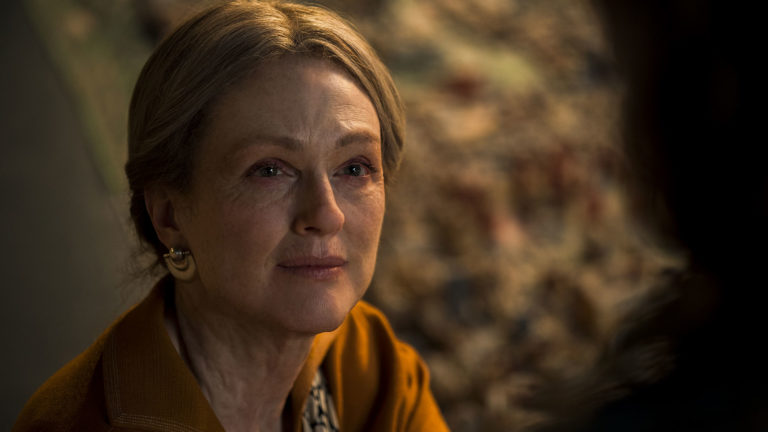 From the early beta stages, FotoKem collaborated and consulted with Canon Inc. on the design of the first end-to-end, 4K production-to-post file system. FotoKem built nextLAB’s high-resolution pipeline on the Academy Color Encoding Specifications (ACES) architecture, making the EOS C500 the first Canon camera to take files from production all the way through post in ACES.

FotoKem’s nextLAB has an enviable pedigree, arising from the 50-year-old post production leader’s deep experience in finishing and workflow alongside their innovative software group, which operates as a development arm and launch pad for services in an ever-changing industry. Enabled by this development arm, FotoKem’s nextLAB system has quickly become the backbone of the company’s file-based workflow solution for feature, television, and commercial productions.

nextLAB’s all-in-one mobile solution for on-set media and asset management is an advanced technological extension of FotoKem’s state-of-the-art, in-house services. Its unique and proprietary core application software enables the nextLAB Mobile system to essentially bring the full power of FotoKem’s data management systems to production. Based on an open architecture, nextLAB Mobile solutions effectively bridge the gap between production and post, while enabling other platforms to easily interact with its functionality.

Notably, nextLAB’s powerful color capabilities were utilized to grade dailies and set the look on Man & Beast, which was shot by acclaimed, Oscar-nominated cinematographer Jeff Cronenweth, ASC (The Girl With the Dragon Tattoo, The Social Network, Fight Club), and produced by MJZ for Canon. Margarita Mix, a FotoKem company that boasts an enviable list of feature, television and spot audio credits, handled the mix for the film.

“It has been exciting to work with Canon at the very edge of new camera technologies, experiencing first-hand the latest features available to filmmakers and defining the way they finish their work,” says FotoKem Vice President Mike Brodersen. “Our nextLAB software has helped to define on-set services across a number of productions, and our original, all-in-one dailies and media management platform has evolved to the next level in this process. With Man & Beast, we are seeing the next phase of creative technology for filmmakers come to life.”

“About 99% of the file-based TV and feature projects at FotoKem utilize the nextLAB software,” notes Tom Vice, Vice President and General Manager of the nextLAB system. “Its powerful features provide assurances to cinematographers and directors that their digital media files are safe, viewable, and maintain data integrity at every step of the process. We look forward to working with Canon again in the future to help continue to break the barriers of technology.”