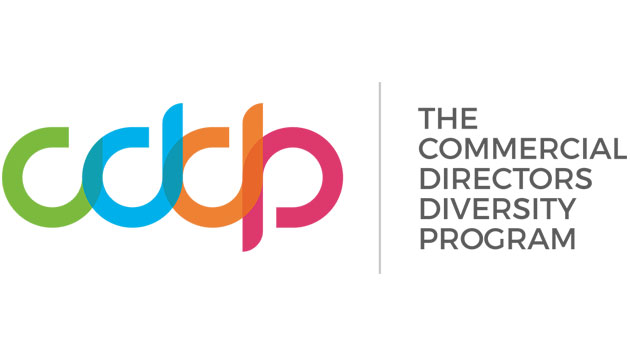 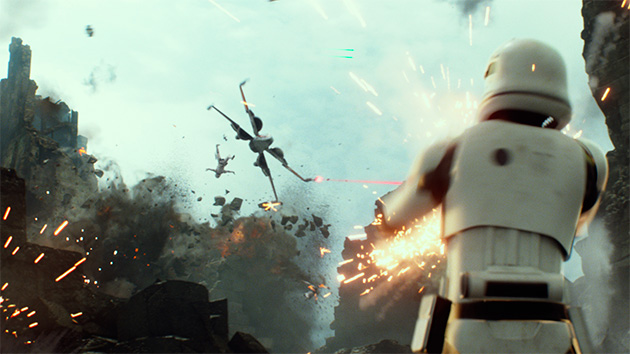 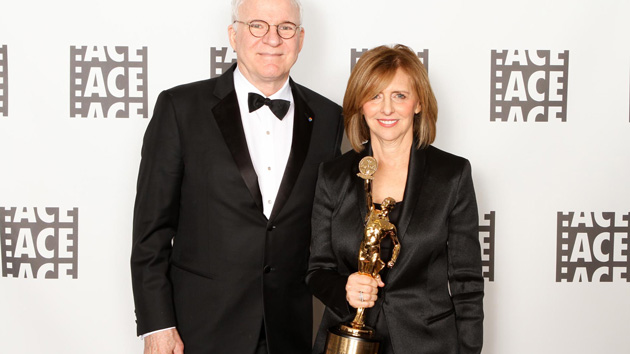 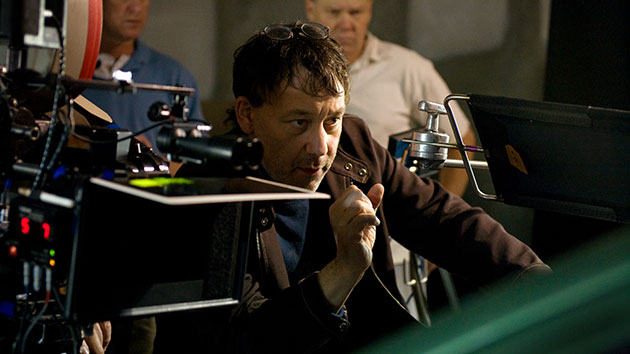 The Director's Guild of America nominated five filmmakers for the DGA Award for Outstanding Directorial Achievement in Feature Film for 2015. The directors are being nominated for a slate of pictures that includes two big-budget genre films, two fact-based films drawn from recent American history, and a brutally violent survival epic inspired by events in the country's distant past.

The nominees are Alejandro G. Iñárritu for The Revenant (pictured with lead actor Leonardo DiCaprio at top of page; photo by Kimberley French, courtesy Twentieth Century Fox), Tom McCarthy for Spotlight, Adam McKay for The Big Short, George Miller for Mad Max: Fury Road, and Ridley Scott for The Martian. The Revenant and The Martian were both Golden Globe winners for Best Motion Picture and are considered strong contenders for Oscars, and Iñárritu and Scott become four-time DGA nominees. (Iñárritu actually won a DGA award for Outstanding Directorial Achievement in Commercials in 2012, for the Procter & Gamble spot "Best Job.")

"The films were all chosen by the directors' peers, and it's clear our members love when people use their vision and skill to push the media to new heights," said DGA President Paris Barclay in a prepared statement. The DGA also introduced a second category recognizing debut feature directors, the Outstanding Directorial Achievement of a First-Time Feature Film Director award. Nominees in that category are Fernando Coimbra for A Wolf at the Door, Joel Edgerton for The Gift, Alex Garland for Ex Machina, Marielle Heller for The Diary of a Teenage Girl, and László Nemes for Son of Saul. The latter title won the Golden Globe for foreign-language film.

Winners will be announced on February 6 at the DGA Awards at the Hyatt Regency Century Plaza in Los Angeles.