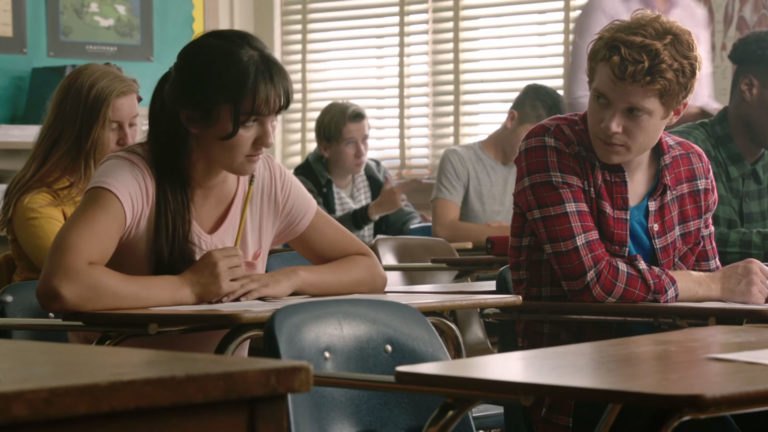 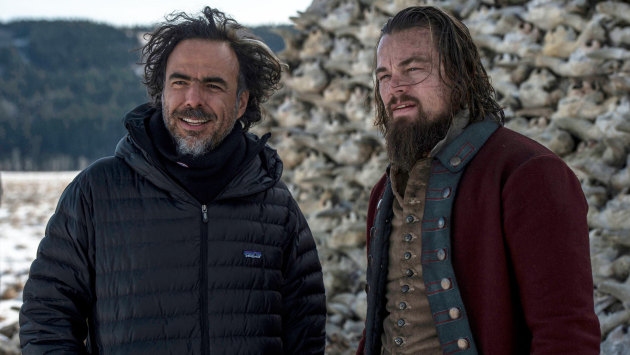 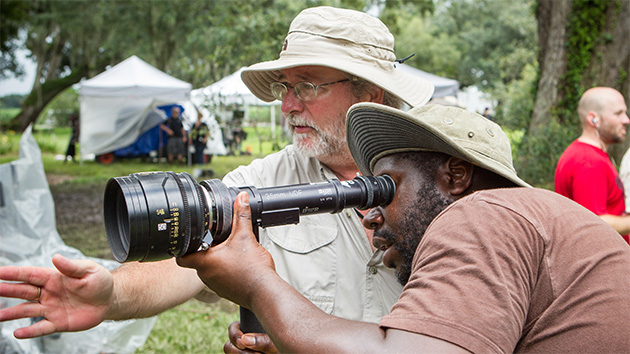 In an effort to jump-start directorial careers for women and minorities, the Association of Independent Commercial Producers and the Directors Guild of America are partnering to launch the Commercial Directors Diversity Program (CDDP).

The CDDP was conceived during contract talks between the AICP and the DGA as a way to increase the proportion of minorities and women directing commercials and in the DGA. The goal is for participants to eventually be signed with production companies.

Looking to groups who have traditionally been under-represented in the directorial ranks benefits all involved," said AICP President and CEO Matt Miller in a prepared statement. "This program will assist the ever-important discovery of new diverse talent for production companies, fledgling directors will have the opportunity to explore a career path in advertising, and the industry will gain access to more talent that can provide a broader range of perspectives on storytelling and creativity."

Open to directors who are not currently signed for commercial representation, the CDDP will accept short pieces (three minutes or less) for consideration by a panel of judges from the advertising and creative industries, the AICP said. Work will be judged for style, technique and overall quality, with selected directors earning inclusion in the first CDDP showcase, scheduled for January 11 at the DGA Theater in Los Angeles.

Submissions are open online through November 28; there is no fee to enter.

Additional education and mentorship initiatives will also be part of the program, the AICP said.