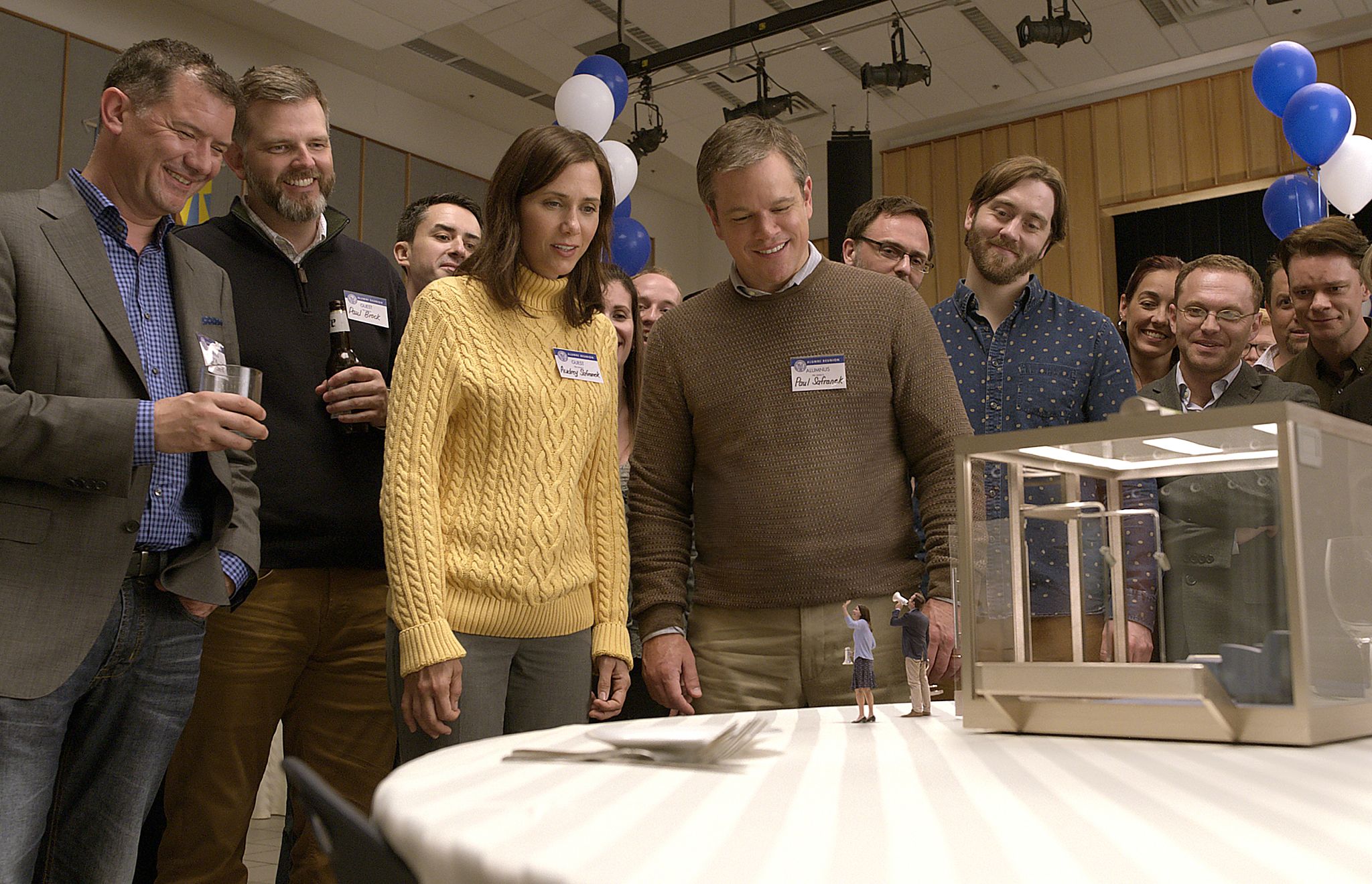 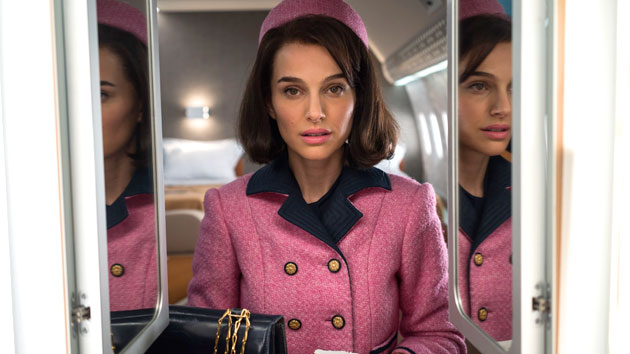 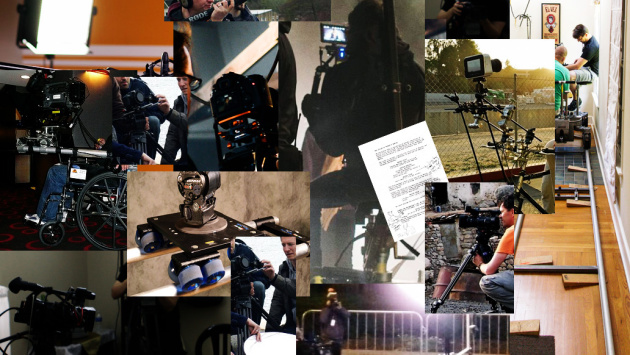 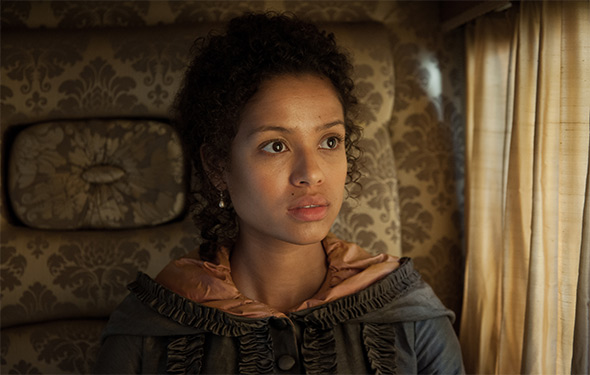 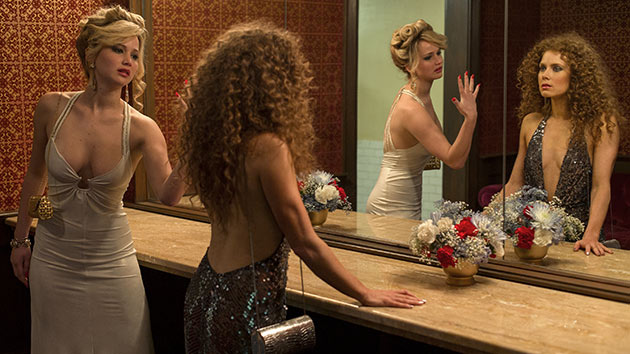 Nothing can kill the cinematic experience of a film faster than the use of excessive dialogue over imagery. This is because dialogue is inherently uncinematic. It originated in Greek drama and then developed through the plays of Shakespeare right up to modern-day TV.

Conversely, nothing can elevate a film faster than replacing uncinematic, dialogue-driven scenes with more cinematic, visually-driven scenes. That's  what I want to show you how to do in this article.

I’m going to take a look at three hypothetical scenes and give you two versions of them — one uncinematic and one cinematic — before discussing the difference between them and how to apply the techniques of visual storytelling to your own scenes.

Scene 1: Anna has to tell her neighbor, Jim, who’s just this minute returned from vacation that while he was away she accidentally ran over his cat.

Uncinematic Version
Anna knocks on Jim’s door and tells him she ran over the cat and it’s now recovering in an animal hospital. Jim flips out. She apologizes. He asks her a million questions. She offers to drive him to the animal hospital. They jump in her car and drive off.

Cinematic Version
Anna knocks on Jim’s door and starts talking about anything but the injured cat — the pesky neighborhood kids, the hot weather, the neighbor’s trip, etc. Then Jim notices something — uneaten cat food in a bowl. He asks, “Where’s Smokey by the way?” CUT TO: Anna driving a furious Jim to the animal doctor.

Comparing the Two
In the uncinematic version, everything is laid out just as you’d expect. We know Anna has to tell Jim she almost killed his cat, and that’s what she does. He reacts exactly how we’d expect, and they both drive off to the hospital.

The cinematic version of this scene is a good example of simply making a character hide information, rather than say everything that’s on their mind up front, in order to increase tension. Anna can’t bring herself to tell Jim what’s happened which, if you think about it, is how people behave in real life. We then have a reliance on imagery over dialogue when, instead of Anna simply telling Jim she ran over his cat, the camera focuses on what he sees — the uneaten cat food.

Scene 2: In the middle of a high school basketball play-off, star player Chad realizes the girl of his dreams, Laura, likes another guy.

Uncinematic Version
Chad weaves his magic on the court. He keeps glancing at Laura, the girl of his dreams who’s watching with her friends from the stands. During a time-out, Chad’s friend tells him Laura’s going to the prom with another guy, Vincent. Chad can’t believe it and asks his friend a ton of questions about Laura and Vincent. The buzzer sounds and Chad’s forced to re-start the game.

Cinematic Version
Chad weaves his magic on the court. He keeps glancing at Laura, the girl of his dreams who’s watching with her friends from the stands. During a time-out, Chad sees high-school hunk, Vincent sit next to her. Chad grows more and more uneasy as he sees Vincent lean in close and make her laugh. The buzzer sounds and Chad’s forced to re-start the game, but now his concentration is totally shot and he plays like a clown. The crowd get on his back and he runs off the court to the locker room.

Comparing the Two
In the uncinematic version, the plot point (Laura likes Vincent) is revealed through dialogue when Stevie tells Chad. We then have more dialogue as Chad tries to figure out what’s going on, followed by him simply returning to the game.

In the cinematic version, the same plot point is revealed through imagery. Always eschew dialogue for the visual if at all possible. It’s much more visual to have Chad glancing up at Laura throughout the time-out and see her flirting with Vincent, rather than just being told this. Visuals are then employed to show Chad’s reaction — he can’t think straight anymore, messes up the game, and flees to the locker room. Character reactions are a great place to employ visuals. What’s more interesting — having a character say “I’m mad that he asked her out”, or having them punch a mirror?

Scene 3: While driving back from a work function one night, Jane is told by her husband, Max, that he’s been having an affair with one of her colleagues.

Uncinematic Version
Jane talks about the evening with her colleagues as she drives down the freeway. Max listens, distracted. Finally he plucks up the courage to tell her — he’s been sleeping with her assistant for the past six months. Jane is apoplectic. She rages at him and he defends himself, saying she’s been so caught up with work she never has time for him anymore. They drive on, arguing like hell.

Cinematic Version
Jane talks about the evening with her colleagues as she drives down the freeway. Max listens, distracted. Finally he plucks up the courage to tell her — he’s been sleeping with her assistant for the past six months. Jane says nothing. Then she laughs. Max doesn’t know what’s going on. Suddenly, she executes a hairpin U-turn and starts driving back the way they came, against traffic. Max is terrified until she finally swerves back onto a street and screeches to a halt outside the workfunction restaurant.

Comparing the Two
In the uncinematic version, again everything happens just as we expect, through dialogue. Once the secret is revealed, the dialogue doesn’t let up all the way through the scene. This is how most novice screenwriters and filmmakers approach scenes like this — a constant Q&A back-and-forth. But this quickly gets tiring and is deeply uncinematic.

In the more cinematic version, the dialogue more or less stops once Max reveals his affair. We’re then relying on visuals — Jane’s silence. Her laughter. Turning the car around and driving against traffic. Max’s panic, etc. Okay, so her driving the wrong way down the freeway might be a little over-dramatic, but it illustrates the point — always look for the unusual, the surprising, the outrageous responses and reactions, over the predictable dialogue reactions.

Alex Bloom is the founder of Script Reader Pro, a screenplay consultancy made up of working screenwriters and filmmakers. Alex and his team provide a road map to take people out of the often confusing land of filmmaking advice, and toward a place where they’re confident of what works and what doesn’t.

One response to “Script Tips: Bring Scenes to Life By Making Them More Cinematic”