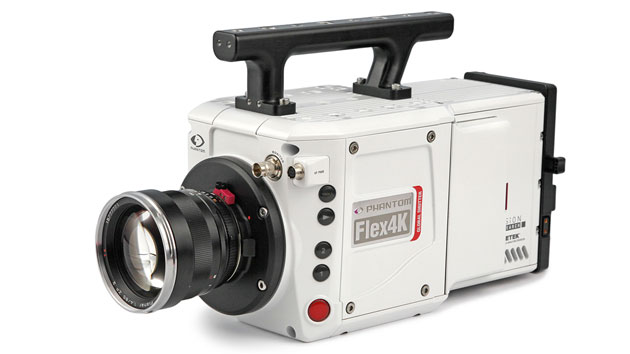 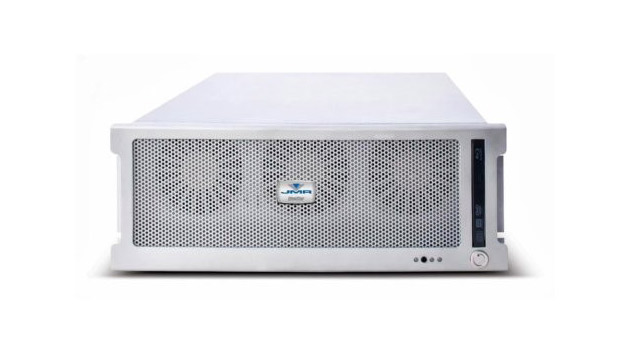 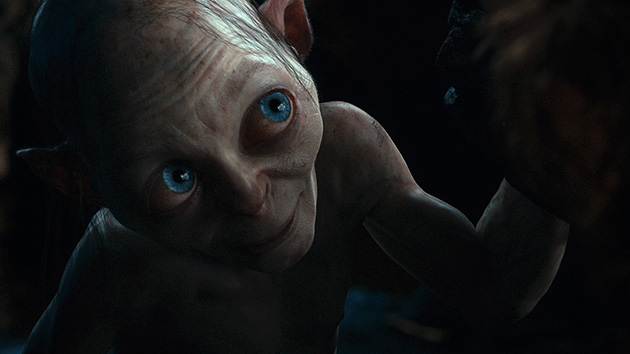 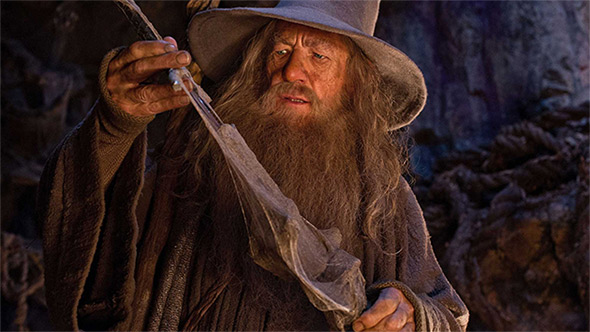 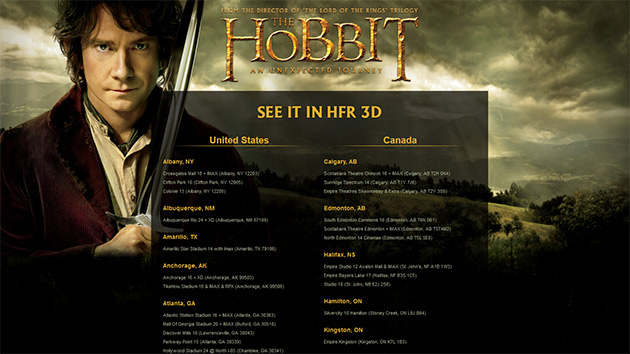 A funny thing happened at CinemaCon last week, when Warner Bros. previewed scenes from Peter Jackson's upcoming The Hobbit: An Unexpected Journey in what could be a revolutionary new acquisition and projection format of 48fps. Response to the new technology — which better represents the motion our eye see in the real world and reduces the flicker and "strobing" effects that often plague movies shot with moving cameras — was mixed.

The Los Angeles Times quoted a projectionist who complained, "It looked like a made-for-TV movie." Variety spoke with the owner of a mid-sized movie-theater chain who said, "It looked to me like a behind-the-scenes featurette."

Writing at Slashfilm, Peter Sciretta offered a more detailed negative response. "It looked uncompromisingly real — so much so that it looked fake," he wrote. "Hobbiton and Middle Earth didn’t feel like a different universe, it felt like a special effect, a film set with actors in costumes. It looked like behind the scenes footage. The movement of the actors looked… strange. Almost as if the performances had been partly sped up…. It didn’t look cinematic."

And it wasn't just a few cranks having a bad reaction. Across the Internet, the feedback from fans who had been expecting to have their socks knocked off could best be described as perplexed. Some speculated that audiences would get used to the look of 48fps footage over the course of an entire feature film, rather than while looking at brief outtakes. Others wondered if post-production magic might "fix" the problem. Warner certainly didn't get the response it was looking for, just as it's set to crank up efforts to get movie theaters to upgrade their equipment to show the film at 48fps when it opens December 14.

The buzz was ominous enough that Peter Jackson himself took time out from shooting to respond in the press, doing a quick series of damage-control interviews. He started an interview with The Hollywood Reporter by asserting that high-frame-rate cinema is "different in a positive way, especially for 3D." But then he had to acknowledge the complaints, insisting that "you get used to it reasonably quickly" and saying that he'd prefer the film not have a 48fps trailer shown. (It's unclear what theaters would be equipped to show such a trailer before the film is actually released, but that's another issue.) Even more defensive was his response to Entertainment Weekly when asked what he'd say to people who don't like the 48fps look. "I can't say anything, just like I can't say anything to someone who doesn't like fish. You can't explain why fish tastes great and why they should enjoy it."

As usual, Jackson comes across as a stand-up guy, albeit one who's been caught up short by this sudden explosion of controversy. He should probably take some debate lessons from James Cameron, who has been a forceful and unwavering proponent of 48fps — and 60fps — shooting, and who went so far as to create a show reel last year that would clearly demonstrate the advantages of the higher frame rates. I haven't seen the Hobbit footage, but Christie was showing the Cameron reel at its NAB booth earlier this month, so I do have a general feeling about the technology.

First of all, I was surprised to see how similar the real deal looks to the phony-baloney version that's generated by 120Hz and higher-frequency television sets using frame-interpolation techniques to simulate the missing frames, extrapolating 120fps motion from, say, a 24fps Blu-ray source. This is known, disparagingly, as the "soap opera effect" for the live, electronic feel the footage gets when the slow, 24-frame cadence is stripped away, and I think most old-school film fans find it a little disconcerting.

Cameron's footage seemed designed to do several things. First, it showed how "strobing" artifacts are eliminated as the camera moves back and forth across a set. It certainly does do this, although I'm not convinced that audiences find strobing to be quite as much of a problem as the directors and cinematographers who struggle to avoid it on their shoots. It's an artifact of the 24-frame acquisition process, sure, but it's a characteristic of film that most of us have internalized and even expect to see when we go to the movies. (Cameron notes that this is more of a problem for viewers in 3D than it is in 2D, and that is probably true.)

Second, it demonstrated how high-frame-rate acquisition can add a sense of realism and immediacy to action scenes. A swordfight staged by Cameron and cinematographer Russell Carpenter served this purpose, and it's true that the swinging arms and stomping legs moved much more fluidly when the frame rate was cranked up. (To my eyes, the effect doesn't become really pristine until you hit 60fps — budgetary considerations aside, I think that frame rate will quickly become the gold-standard for this style of moviemaking.)

But 60fps really came into its own when Cameron shot slow-motion footage. One of the clips demonstrated that even step-printing can be an acceptable poor-man's slow-motion technique at high frame rates — when your clip is shot at 60fps and each frame is double-printed before being projected at 60fps, the 2x slo-mo effect is much more convincing than it would be if you tried the same trick at a bare 24fps. But shots that were actually photographed at higher-than-60fps frame rates came to astonishing life in slo-mo, with an apparent smoothness of movement that was a little bit mind-boggling. I've seen enough stereo-3D movies that I'm no longer impressed by stereoscopic effects, but Cameron's footage in 3D and in slow-motion seemed to create a world in front of me that I really could reach out and touch. That revelation was saved for the tail end of the demo reel, but it was the bit that really made me a believer in the potential of 60fps exhibition.

I've been going to the movies for more than 35 years, so my response is necessarily going to have a bit of a cranky-old-guy tone. Somewhere out there, there's a 10-year-old kid who's going to see The Hobbit over the Christmas holiday, and at this point his opinion on the subject carries a lot more weight than mine. And it's possible that, once we've all seen The Hobbit and Avatar 2 running at 48 and maybe even 60 fps, we'll never want to go back.

But while high-frame-rate certainly has its place, I don't know if it works for every film or even, necessarily, for every scene within a given film. There's something comforting and larger-than-life about the flickering effect of movies at 24fps. They don't look exactly like the real world looks, but that's not the point. Movies are supposed to be stylized. Like the actors and actresses who appear in them, they're meant to be cooler than the real world allows. Let's not be in too big a hurry to strip that specialness away.