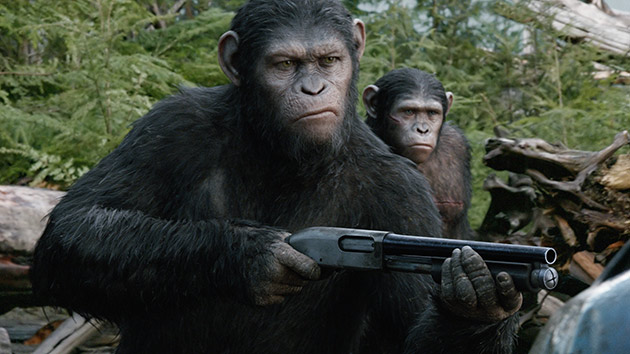 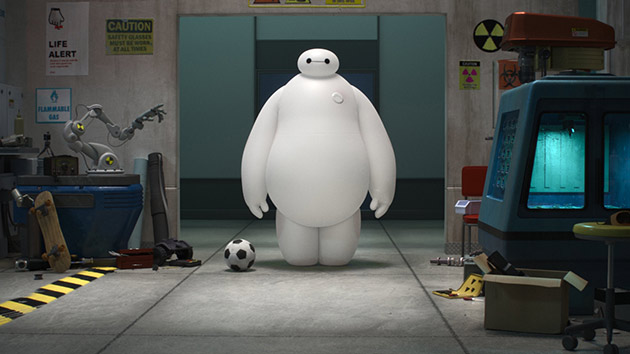 Studio Daily: Why do you think your peers voted for The Avengers to receive visual effects Oscar nominations?

Guy Williams: I have no idea. I like to think we did excellent work, but there was fantastic work by a lot of companies this year, a lot of strong contenders. So I’m not exactly sure, but [Avengers VFX supervisor] Janek [Sirrs] did an excellent job of bringing the vendors together and holding a level of consistency. All the vendors stepped up to the bar. No one did passing work. No one got tired or backed away from the challenge.

What inspired the vendors to all step up to the bar?

I’ve been telling a lot of people this – I feel it might sound false, but the truth of the matter is that every time we got on the phone with the client it was a laugh riot. Victoria [Alonso, executive producer] and Kevin [Feige, producer] at Marvel had such a desire to make an honest movie from the material. They love what they do and it shows. When they got together with Joss [Whedon, director], you had a room full of people happy to talk about the details.

We’d be on phone calls and would have to wait a few minutes for everyone to stop laughing. It didn’t stop. It was one of those rare shows where everyone was happy to be there and working on the material. Everyone was eager to do a proper job.

What about at Weta? Did the film offer challenges for your studio?

For us, The Avengers pushed the bounds of what we typically do. We typically do a lot of creature work, and we did creature work on this film with the Iron Man asset. But we also had effects work. It gave us a chance to stretch. From blowing up engine three to the destruction on the mountaintop to leveling half a forest, it pushed the bounds of what we could do in simulation work.

What tools do you use for simulation?

We have our own tools that hook into a suit called Synapse written by some clever guys at Weta. We use that for higher-energy stuff. We also used a lot of [Autodesk] Maya for some of the fluid simulations. The explosion of engine three was a Maya fluid simulation.

How long did the crew work on the film?

We were on it for seven months. The crew started with 40 or 50 people and at peak we were 500. We were there for principal photography in Albuquerque and Cleveland. We shot the mountain battle in Albuquerque in a reserve. In Cleveland, we did the shots where Loki comes out of a museum — we being the production. In the Loki scene, there was a lot of stunt and rig work and they flipped a couple cars. For the fight between Captain America and Loki, they used a lot of stunt props that we tracked and replaced, and right at the end Iron Man shows up, so we did a digital Iron Man.

Did you do the Iron Man suit from scratch?

We did most of the Mark 7 shots in this film — the stuff with Iron Man fighting Thor and fixing the engine. ILM did the scene when the suit gets taken off. We started with ILM’s model for the Mark 7, which was at the end of Iron Man 2.

This industry, especially at the high end, is very proprietary. But we had a really good working relationship with ILM and with [ILM visual effects supervisor] Jeff White. They were very open and honest and eager to help us. We took as much as we could. So, it was pretty much their model, but we had to change it to make it work in our system.

Did you write new shaders to master the metal?

Totally did. The metal wasn’t hard, but making it look real – all that grime, dirt, the legacy of having been around on the earth. It was mostly art direction, getting the maps painted. All the stuff that looks red needed a kind of multilayer paint like on cars. There is metal like aluminum underneath, a translucent layer of red enamel that scatters light differently, a reflective clear varnish on top. It was a bit of a challenge. The clear coat wanted to fight the base coat. If you get red wrong one way it looks purple, and if you get it wrong the other way it looks gray. We wrote the shaders again for Iron Man 3. We can never be satisfied with where we were last.

The other thing we learned is that you have to bit the bullet and do a lot of ray-tracing. It was expensive, but that’s what it takes to look real.

How did it feel to receive your first Oscar nomination?

I don’t think it’s properly set in. I can’t fathom the scope. I feel incredibly fortunate to do the job in the first place. When you’re fortunate enough to do a job you love and then have people recognize that work, it’s a bonus.

How was the Oscar nominees’ luncheon?

I stood next to Anne Hathaway. It was surreal. I didn’t know if I was asleep or awake.