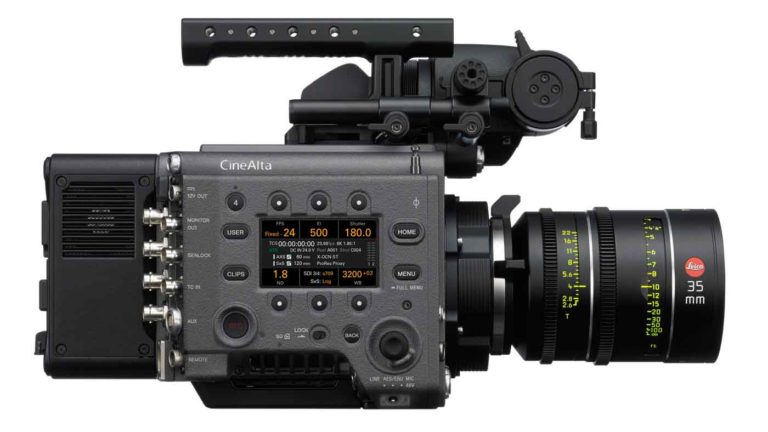 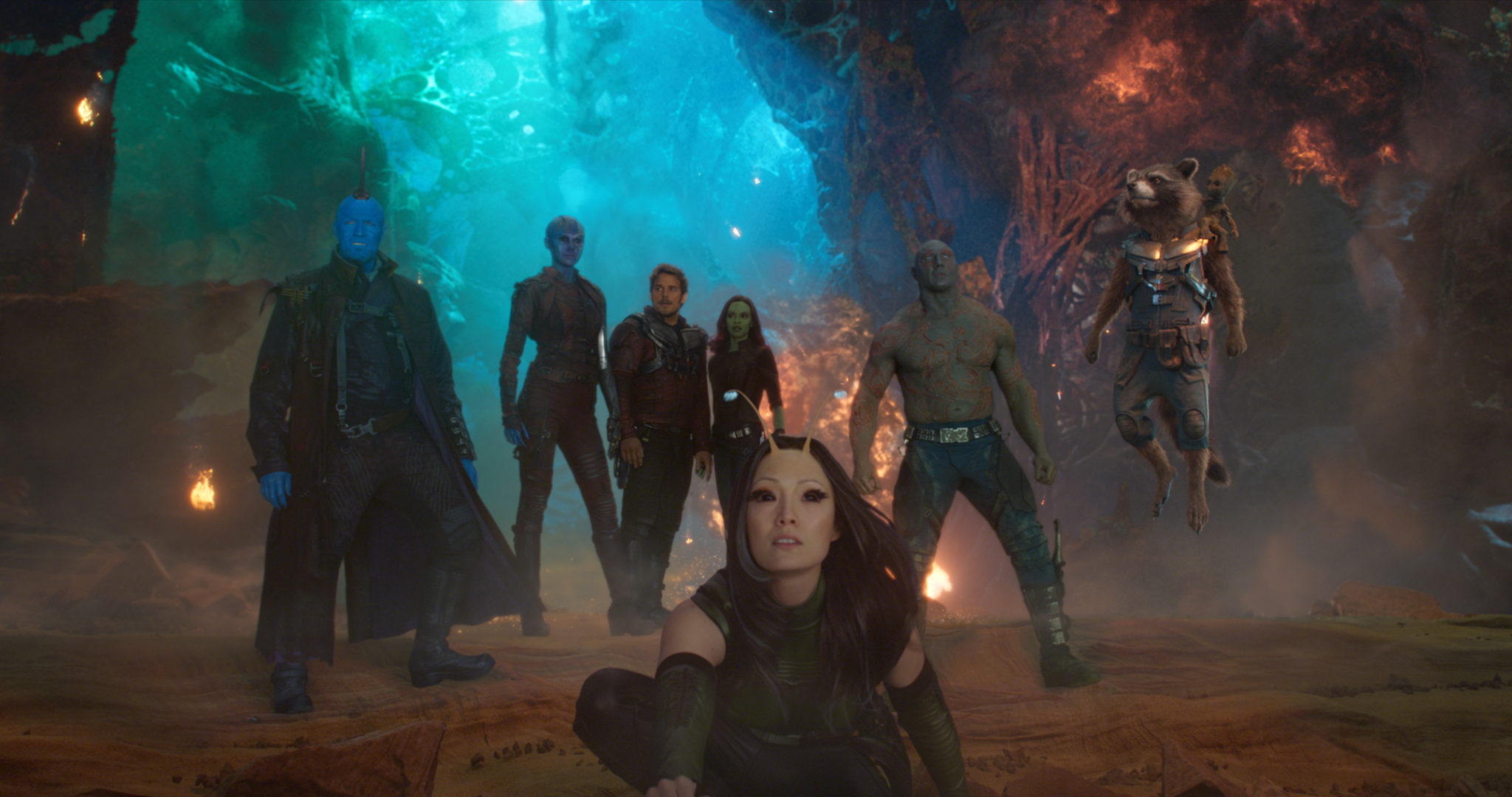 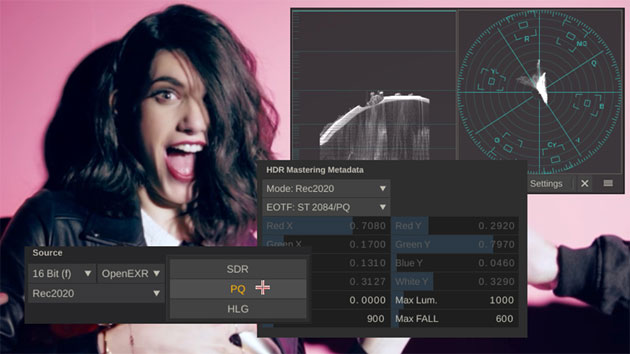 Getting Better Camera Images, Finessing a Better Look, and Delivering in Time for Happy Hour

Mark Wilenkin is a DIT and Assimilate Scratch colorist whose recent work includes spots for Cadillac (see a frame from the :60 "Rain," above), Philip Morris International, and PNC Bank — frequently in collaboration with cinematographer and sometimes director Paul Cameron. Grading raw files from ARRI and Sony cameras, Wilenkin uses ACES (short for Academy Color Encoding Specification) whenever he can. We asked him to weigh in on the process, explaining how it works and why he prefers it to established LUT-based workflows.

Q: You grade as often as possible in ACES. What is it that you like so much about it?

A: ACES is a solid foundation for cinematographers and colorists to start their base grade when working from ARRI or Sony raw files. It gives a far better-looking image from the get-go on raw material than the LUT-based color workflows we've been used to. ACES automatically adjusts the raw data of the files, based on the color temperature and ISO setting of the shot, to the target deliverable color space. Working with ARRIRAW files has the added advantage that one can adjust color temperature and ISO value, unlike the F55, which bakes in the ISO and color temperature set at the time of recording. The obvious benefit is it allows you to time the digital bath, so you can really exploit or finesse the look as required. Ultimately, the results are more film-like, with greater density, richer blacks, better color separation, and lower image noise. You can use ACES with ProRes/Log C material, although you would have to know from production notes what the ISO and color temperatures were, as the metadata does not come with the original footage.

Q: Does it matter which camera you're shooting with? Or which display you're using?

More and more manufacturers are now supporting ACES within their cameras, including the Sony F65 and F55 and ARRI Alexa, and via their SDKs, developers can incorporate ACES into their grading software. Other manufacturers offer an image device transform, or IDT, that you can download separately to convert the raw material into the ACES color space. It doesn't matter which display you are using, so long as it's correctly calibrated and your target color space, such as P3 or Rec. 709, can be displayed accurately. Dolby and Eizo have some great monitors, and there are new 4K displays coming on the market from Panasonic that look absolutely awesome. And whatever happened to Sony's FED monitors?

Q: What do you like about using Scratch with ACES?

ACES has been very well integrated within Scratch, and it's really easy to use. The speed and quality of Scratch's debayers are impressive, too. Just zoom in on a pixel to see [Assimilate VP of Engineering] Gerk Huisma's FAST algorithm, and you'll notice less noise. Scratch automatically knows the ISO and color temperature of the raw source material and lets me decide the target profile. In the case of ARRIRAW, I can quickly create different versions of a shot by changing the ISO or color-temperature settings and rapidly arrive at the foundation of the grade. I can then apply non-recursive grades or use a different exposure of the shot to protect the highlights, enhance the details in the black or shadow areas, and copy and paste grades between shots. The results are instantly there on the calibrated Grade-A monitor. As for the editorial deliverables and data-archive pipeline, I am able to deliver transcoded synced audio dailies with multiple secondary color corrections while backing up to the master HDD and editorial copy. I can also product LTO-5 tapes on the fly via the InfiniBand network, usually within an hour or so after "martini" is called.

Q: Which projects have you graded in ACES?

I've been using ACES since February for a variety of on-set and final grading on commercial spots for Cadillac, VW, Volvo, PNC Bank, Lexus, and BMW. It's a matter of preference, and one that is open to debate, but I far prefer how ACES resolved the image on Alexa and Sony footage over using a LUT-based workflow. It might be appropriate to mention that, in episodics, the obvious trend of foregoing a raw workflow in preference of a less-expensive Log C ProRes data pipeline can have its downsides, too, especially if the production is using multiple cameras. It can also work out to be more expensive to the project's post-production budget if the producers are concerned about quality. Until a new camera system, viewfinder, and display technology are able to offer more natural looking images akin to film, I'll be keeping to this tried and tested formula. And the results are fantastic.