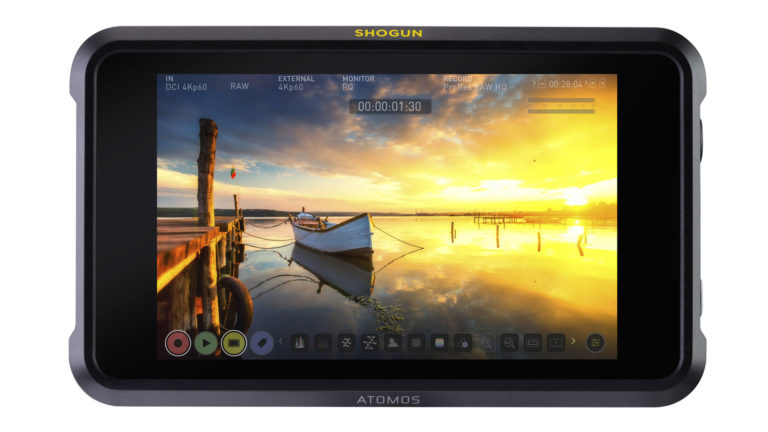 Assimilate has released beta versions of Scratch 8.6 and Scratch VR Suite. The new software versions add expanded HDR support and updated  ACES transforms to Scratch and bring stitching to Scratch VR, along with some UI tweaks.

"The open beta helps us to continue developing the best and most useful post-production features and techniques all artists need to perfect their creativity in color-grading and finishing," said Assimilate CEO Jeff Edson in a prepared statement. "We act on all input, much of it immediately and some in regular updates."

New HDR features include the closer integration of PQ and HLG transfer function's with Scratch color management. Scopes will automatically switch into an "HDR mode" when necessary, showing levels using a nit scale, and HDR mastering metadata is now defined at the project level, and is included in the Video HDMI interface for display when using IO hardware from AJA, Blackmagic Design and BlueFish. Additionally, HDR footage can be published directly to YouTube with HDR metadata intact. Additionally, Scratch now supports 10-bit H.264, .mp4 or .mov output files with color-space and transfer-function info plus mastering luminance levels, and H.264 output resolution has been increased to a maximum 8192×6144. The DNx MXF encoder and decoder has been improved, as has playback of QuickTime and XAVC MXF files. Also new is the DNG raw reader, with added support for Panasonic VariCam LT DNG files. Raw support has been added for Kinefinity cameras, as well as still cameras from Canon, Nikon, Kodak, Hasselblad, Pentax, and Leica.

Finally, Scratch can now generate a DIT report listing all clips in a timeline, project, or shot selection with associated metadata following presets or user-defined templates.

Users of Scratch VR Suite 8.5 and Scratch Finishing 8.5 can download the Scratch 8.6 beta at the Assimilate support site.