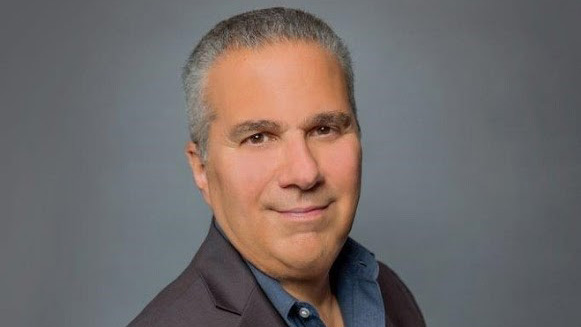 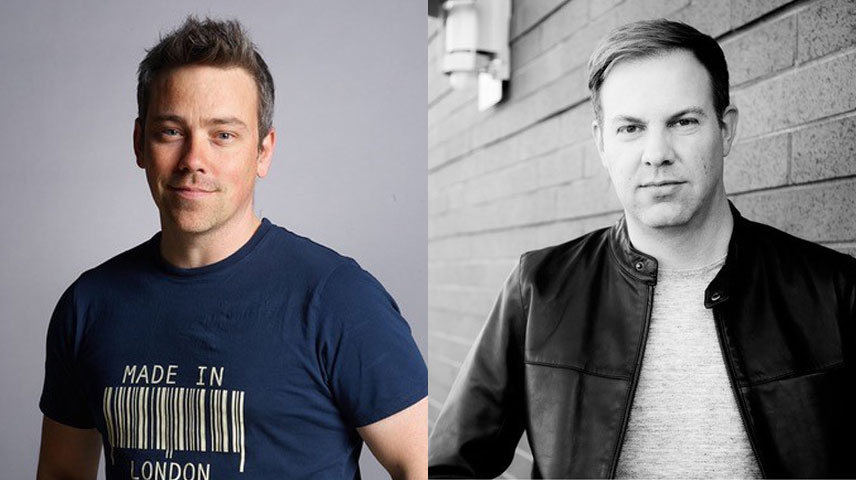 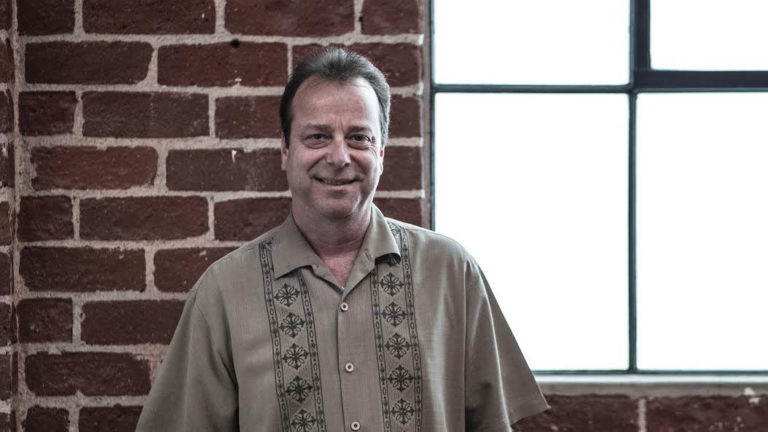 Cummins is the successor to previous CEO John Wallace, who is retiring.

“With an optimized balance sheet and significantly less debt, Deluxe is well-positioned to carry on its unparalleled legacy, and we are pleased to appoint Eric as CEO,” said Deluxe board member Gregg Bresner in a prepared statement. “He has been instrumental in completing the comprehensive refinancing, and we are confident that he is the right person to lead the company forward.”

Deluxe’s restructuring reduced its debt by more than 75 percent and helped it secure $115 million in new financing, the company said. The company had filed for Chapter 11 reorganization last month to implement a debt-for-equity swap giving its creditors control of the company, a plan that was approved late last month by U.S. Bankruptcy Court in the Southern District of New York.