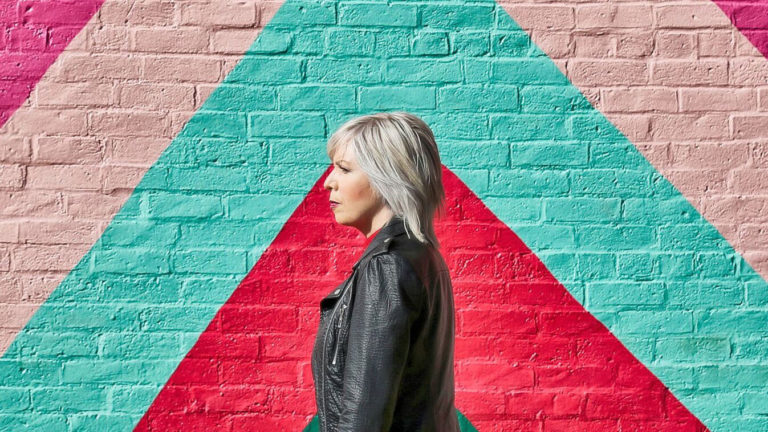 If you're a woman or minority working in television, are you better off now than you were four years ago? A new report from the Directors Guild of America (DGA) suggests the answer is no.
For the third year in a row, the DGA took a comprehensive look at scripted prime-time episodic television programming to quantify the diversity of directors behind the camera. It didn't find much. Caucasian men directed 72 percent of episodes produced in the 2012-2013 season, the DGA said. Non-Caucasian males directed 14 percent. Women picked up the scraps, with 12 percent of the directorial jobs going to Caucasian females and just 2 percent going to non-Caucasian females.
"How is it possible, in this day and age," asked Betty Thomas, DGA First Vice President, in a prepared statement, "that more than a dozen series didn’t hire even a single woman or minority director all season?”
As diversity goes, the numbers for minorities don't jibe with the demographics of the viewing audience. Non-whites make up roughly 28 percent of the U.S. population, according to Wikipedia (citing 2010 U.S. census figures), while the DGA says minority men and women directed only 16 percent of television episodes. But women are much more poorly represented. Just over half the U.S. population is female, but only 14 percent of television episodes are directed by women. Source: Directors Guild of America
What's more, the numbers haven't changed much over the last three years, despite efforts by the DGA National Board's Diversity Task Force to address diversity in hiring practices. The biggest change from last year was the decline in the percentage of episodes directed by minority women, which fell from 4 percent to 2 percent — largely due, the DGA said, to the cancellation of just one series, Tyler Perry's House of Payne.
Does it matter? It does if we expect television programming to realistically depict its characters and the world they live in. Even excellent, highly acclaimed shows can have blind spots that reduce their appeal to potentially broader audiences. Granted, a lot of that falls on the shoulders of the show-runners and the makeup of the writers' room. But having women and minorities contribute in the key role of director can help set the right tone.
HBO's Girls has been lauded for bringing a decidedly female perspective to a television comedy, and the DGA's numbers show that fully half of that program's 2012 episodes were directed by women. At the same time, Girls has been criticized for its lack of minority characters, and, sure enough, the DGA report indicates that all of the show's directors last year were Caucasian. Even the just-concluded Breaking Bad, which is roundly admired as perhaps the best serial drama ever created, has raised some eyebrows with a story taking place in the American Southwest that features few significant roles for minorities. The DGA says that four of Breaking Bad's final 16 episodes were directed by women, but that none of them were directed by minorities. And a recent WGA report contended that Breaking Bad didn't have any minorities in the writers' room, either.
Great shows? Absolutely. Could they be even better? Of course. Could more diversity of thought and experience behind the scenes improve them? It seems quite possible.
Following are some tidbits from the DGA's research, including its "Worst Of" list identifying shows with the worst record for hiring women and minorities for the 2012-2013 season.

Note: Shows that are primarily directed by only one director for the entire season were included in the overall data, but are not singled out in the lists above. Similarly, foreign series shot abroad with a significant number of episodes that were not covered by a DGA agreement were also not included in the lists above, but the episodes that were made under a DGA agreement were included in the overall statistics. The shows that meet either criteria include Arrested Development; Baby Daddy; The Big Bang Theory; The Borgias; Continuum; Deadtime Stories; Doll & Em; Family Tree; The First Family; How I Met Your Mother; Last Man Standing; The League; Legit; Level Up; Louie; Mr. Box Office; Partners; Rogue; The Soul Man; Spartacus; Two and a Half Men; Tyler Perry’s For Better or Worse; Vikings; Wilfred.

For more information on the DGA report, including links to PDF spreadsheets sorted by different criteria, read the summary at the DGA's website.

2 responses to “DGA to Women, Minorities in TV: It’s Not Getting Better”