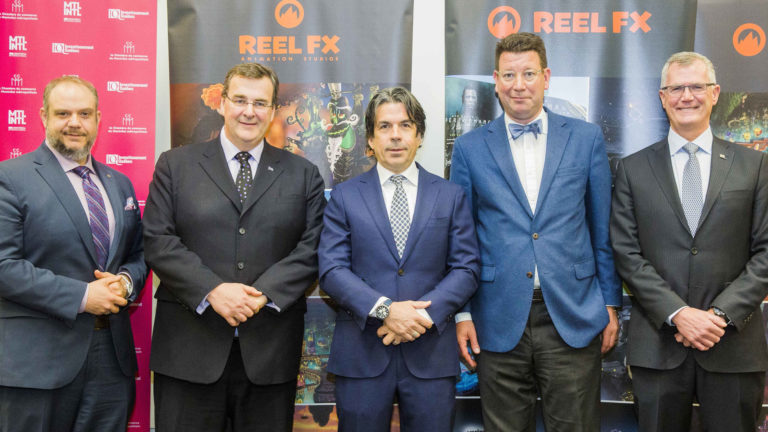 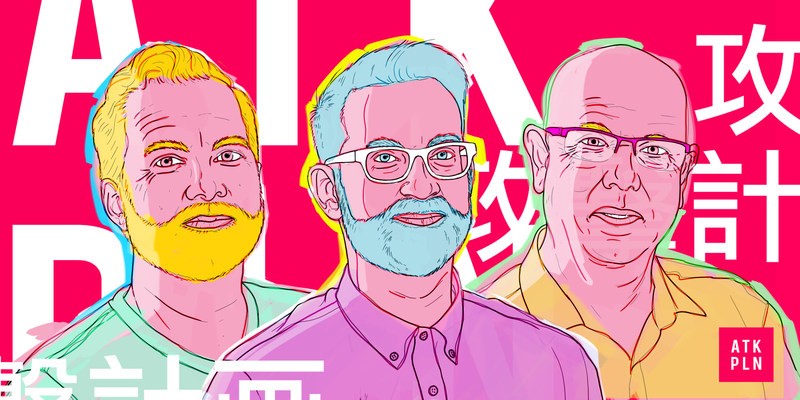 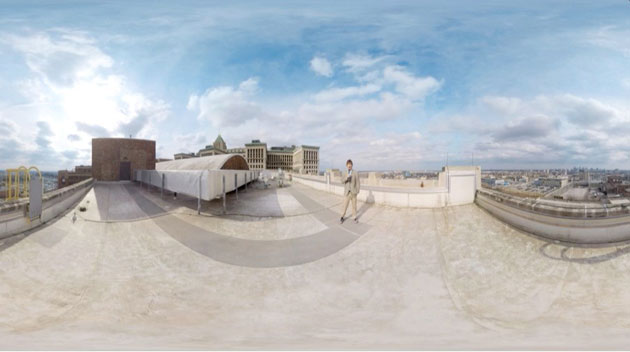 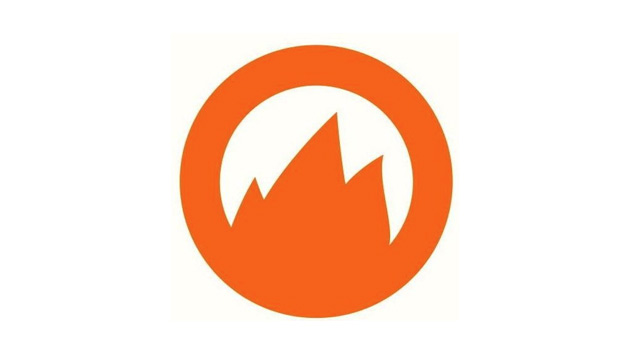 Reel FX has always been about storytelling. Founded in 1993 with a focus on commercials and short-form projects, the company has been pushing toward longform narratives ever since. Now, with the impending release this weekend of the first full-length Reel FX movie to hit North American theaters, Free Birds, the company is looking to become a force in feature animation.

The company's first foray into the realm was "The Man in the Moon," a short film it made back in 1999 in collaboration with author and illustrator William Joyce. That film laid the groundwork for what became the Dreamworks Animation project Rise of the Guardians. But Reel FX wanted to make its own movies. The company collaborated with Hasbro in 2003 on G.I. Joe: Spy Troops, an 88-minute direct-to-DVD title, and then created two Open Season sequels that enjoyed a theatrical release in overseas markets. That's not the same as developing and owning a movie on release in theaters in North America, but it's definitely good practice.

In the meantime, Reel FX had gotten a foothold on the West Coast in 2004, before the 2007 acquisition of Radium and subsequent expansion into Santa Monica.

"Methodical is a word we use a lot," said Reel FX COO Kyle Clark, asked about the company's groundwork for Free Birds. "We've been very careful with the way we've built the place. We've worked hard to maintain our staff and grow, creatively and technically, every year. Over the last 10 to 12 years, that growth has been very steady, and each year we take on a new creative challenge that helps us attract new talent and create better images. All of that has been in preparation for our first owned film." The most important milestone on the way to that feature might have been the creation of six short films based on Looney Tunes characters for Warner Brothers. The property was obviously well established, but Reel FX was involved in turning the iconic 2D characters into 3D. "in terms of how many people are aware of Looney Tunes, it was a very big brand for us to be working on," Clark said. "We did a lot of things technically there that laid the groundwork — we changed renderers [from Mental Ray to Renderman], we learned a lot on the rigging side, and we learned about stereo 3D."

"It was a dream come true for a lot of folks who worked on that," said David Parrish, head of production at Reel FX. "Those characters are near and dear to the heart of the animation world. And it was a stake in the ground that showed what we could accomplish." With the goal of finally moving feature film development and production to the front burner, Reel FX's development executive Brad Booker mined filmmaker contacts for ideas, eventually finding an intriguing concept about time-traveling turkeys that would become the foundation for the project. "We had seen a lot of pitches, but there was something really catchy about this that made for a great elevator pitch, and it caught our attention right out of the gate," recalled Clark. "It was attainable and fun. We didn't want to be too serious."

The project stayed in development for around four years. Early reports had Surf's Up director Ash Brannon named as the director of Turkeys, but Jimmy Hayward was eventually brought on board to take over at about the halfway point in the project. "The project didn't develop in the direction we wanted," acknowledges Clark. "There was a bit of a restart."

So what's it like for a studio to transition from working with other people's property to developing its own? "It was awesome," says Parrish, with no hesitation. "It was sweet. This is what I came to the studio to do — make animated feature films. I spent 10 years on the West Coast, working at ILM and elsewhere, and coming here to Reel FX was a great opportunity to put that knowledge to use while gaining that level of creative control." Reel FX was fortunate in that its slow and steady build-up over the years, including a fairly recent revamp of process for lighting and delivery of final images that came with the Looney Tunes shorts, meant it didn't have to reinvent its pipeline in order to handle a full-fledged feature film. Most of the Reel FX team works on Dell workstations running Linux, although some of the art team works on Macs and Windows was used if it was necessary for specific pieces of software. The company's 3D backbone is Maya, and Nuke is used for compositing. Proprietary technology comes into the picture, too, with a lot of custom-built tools pushing the pipeline to maximum efficiency.

Hardware was added and the staff expanded in some areas to make sure the project wouldn't fall behind at crunch time, but Parrish said it had all been well acounted for in the budgeting process, meaning the project came in close to plan. "We push every member of the facility to pay attention to optimization, constantly checking to make sure we're getting the best usage out of our tools," Parrish said. "If they're not efficient enough, we write new code to improve efficiency, controlling distribution of tasks and assignments with priority status reports. It's on everybody's mind to get it done on time and on budget—and to get the most on the screen you can, given those parameters."

Among the new technology that had to be developed for Free Birds were proprietary fur and feather systems that required a significant investment in resources, but turned out the results that the project demanded. "It's no small feat to ride a brand-new feather system while you're tyring to complete a feature film," Parrish said. "You have to write it, and you have to use it, and you actually have to put shots out. There's no off-the-shelf software that would do what we needed it to do at the efficiency level we required." For more on the Reel FX Avian Feather System, watch a demo at the company's website.

The feather system was the big innovation for Free Birds, but Reel FX invested in some other pipeline enhancements, as well. "We had to write some new crowd tools that hadn't been in our system before," Clark said. "We wrote some vegetation software that allowed us to art-direct and populate the scenes that take place in the forest. Solving the problem of how many tries you need to render in order to get a dense forest was a challenge. And the rigging was complex because of the feather system—any time you move feathers around, it requires some extra attention." The film's release this weekend will be the next major milestone for Reel FX, but the company doesn't consider that accomplishment any kind of plateau. New projects are well on the way, including The Book of Life, a Dia de los Muertos-themed feature with Guillermo del Toro on board as a producer. It's scheduled to arrive in October, 2014, in a distribution partnership with Fox. "Film #2 is not going to look like film #1, said Parrish. "Film #3 is going to have a different sensibility from Film #2. And we absolutely want to take it to another level every time we put something on the screen."