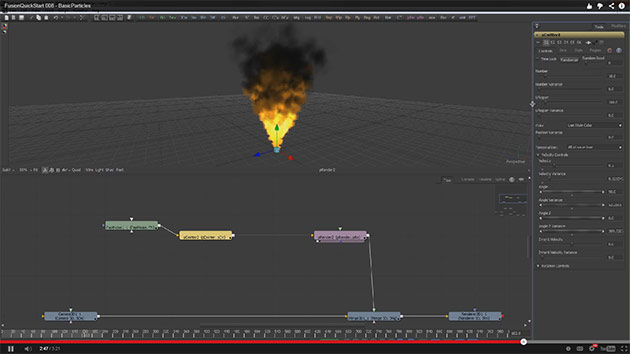 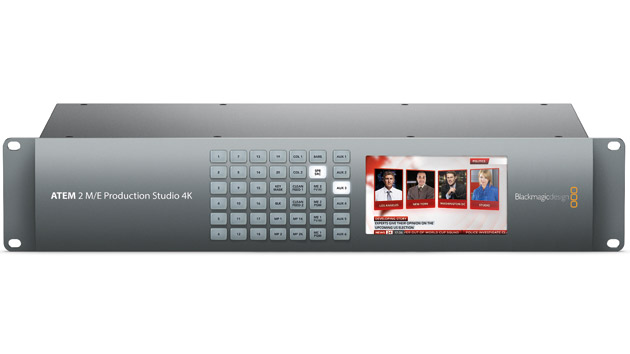 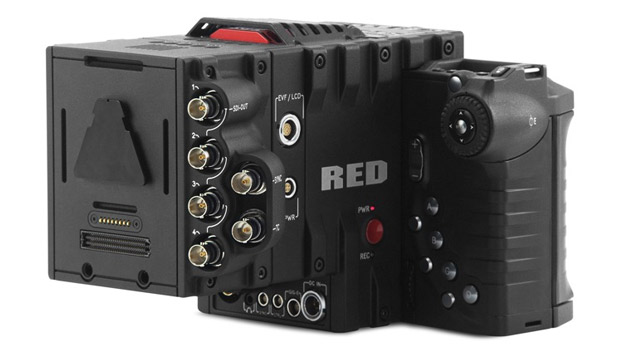 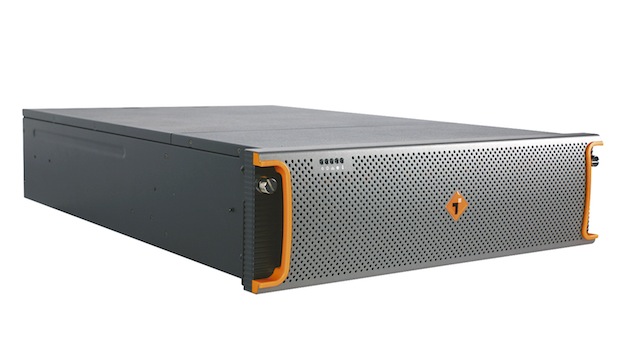 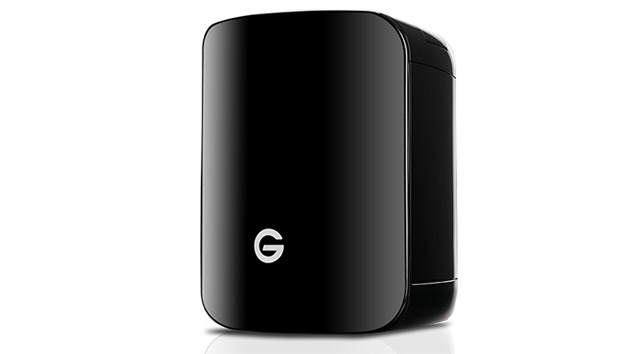 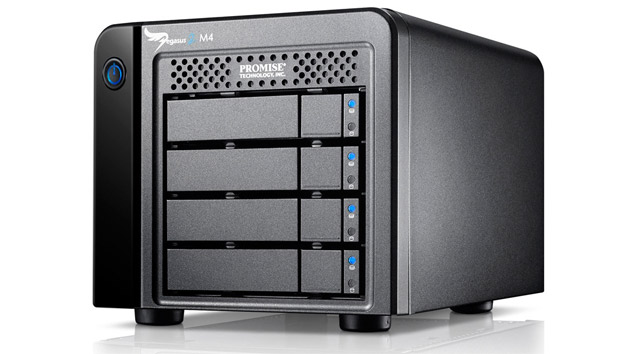 Day three had me back in Central Hall, looking at products to complete a camera kit—including tripods, camera/audio bags, field monitors, lenses and a few other things.
While everyone is talking about 4K cinema cameras on one hand and POV/GoPro-type cameras on the other, it is easy to forget there is still a segment in between. Canon hasn't forgotten the videographer/newsgatherer. They introduced the XF200 and XF205. They both record to dual CF cards in a 50Mbs XF codec, and can also record a low-bit-rate proxy video to an SD card, four-channel audio, 20×1 lens, 1 million dot viewfinder, and infra-red recording. The 205 adds Ethernet and Wi-Fi and HD-SDI. The XF200 MSRP is $3900 and XF205 is $4400, but the street price is expected to be about $3499 and $3999.
While it was hard at times to ignore the spectacle of GoPro's very loud booth, there was another POV camera company in the hall called RePlayXD. Unlike GoPro's boxy plastic body, the RelayXD “Prime X” is a 3.8” tube made out of machined aluminum. It has a clear lens protector that can be replaced for $2 if damaged. (On a GoPro that would be very costly.) It is waterproof to 10 ft/3 meters out of the box without any special enclosure. It records 1080p at up to 60fps and 720p at 120fps. It comes with three different mounting options and a 4 GB miniSD card to get you started for $299.
This year one of my favorite equipment bag makers, Petrol, was swallowed up by Sachtler and isn't showing anything new. One of Petrol's designers went to the new Orca bag company. Orca’s bags have a number of distinctive features. All camera bags, backpacks, and audio mixer bags have aluminum frames, making them very crush resistant. Like some Petrol bags, all camera bags will have LED lights inside to help you in dark areas. The backpacks have a USB power tap on the shoulder strap, connected to a rechargeable battery in the pack. This allows you to charge or power a mobile phone or tablet if you can't recharge it in the field.
Anton Bauer introduced a new Digital Battery series and Performance Charger. The batteries have a new blue/gray color scheme and are optimized for today's digital camcorders and cinema cameras. The new charger is 40% more efficient, using less power. Sachtler introduced its own batteries, which are almost exactly the same except they are purple and gray and have the “V-mount” connector instead of Anton Bauer's AB stud mount.
Sachtler also added a line of accessories to the Ace tripods that includes a matte box, base plate and focus assist. The focus assist is unique in that you can set two hard focus points for a rack focus. By using this, the focus puller won't have to worry about overshooting the mark.
K-Tek, best known for boom poles and Nautilus mic mounts, introduced a new Stingray line of audio mixer bags, Stingray 1 and Stingray 2.The two bags accommodate popular-sized mixers and feature a crush-proof, modular design that helps keep all of the cables neat while allowing easy access to all components. A newer lighting company called Lumos introduced the Hawk 150 LED Fresnel light. It puts out the equivalent of a 1000-watt tungsten light, but only uses 150 watts of power. It has no fan, for quiet operation, and built-in dimmer and focus control as well as DMX connectivity. I tested it by shining it on the dark ceiling of the convention hall that was about four stories up. The illumination from the Hawk 150 was bright and obvious.
Nexto DI showed the NSB-25. This unit features two removable hard drive/SSD caddies and a changeable flash media slot. It comes with P2 and SxS slots, but other slots can be purchased separately. It features a 7-inch display and an HDMI port that allows you to play back the transferred footage with sound. MSRP is expected around $3000.
Small HD was showing the new DP7-Pro series of three monitors. They are all 7-inch and mountable on cameras, with built-in waveform and vectorscopes, but what makes them really unique is that you can start your color grading process in the field, on the monitor. You save your LUTs to an SD card that allows you to transfer it to most color-grading systems.
Swag Report: Two t-shirts. Thank you, K-Tek and Blackmagic Design; I can put my laundry off a couple days. Coolest swag? Pocket screwdriver with four heads/flashlight/level from K-Tek. The “Holy @%#*^, I cant believe anyone would give away anything so useful as swag award” goes to Markertek. They gave away car cigarette-lighter-to-USB adapters for charging cell phones and tablets. I recently bought and use some of these!