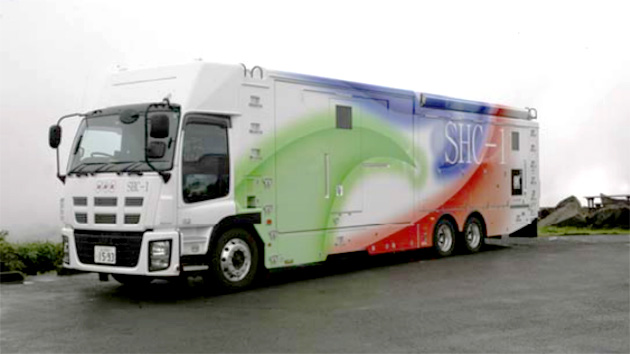 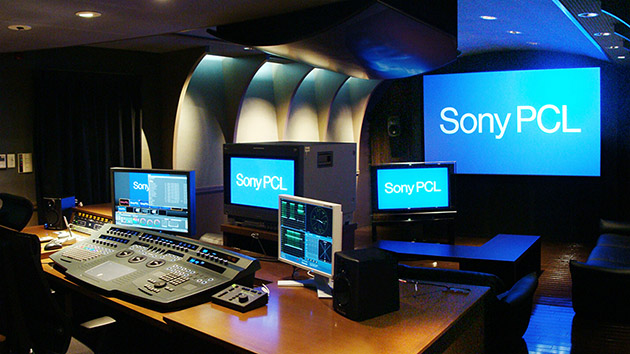 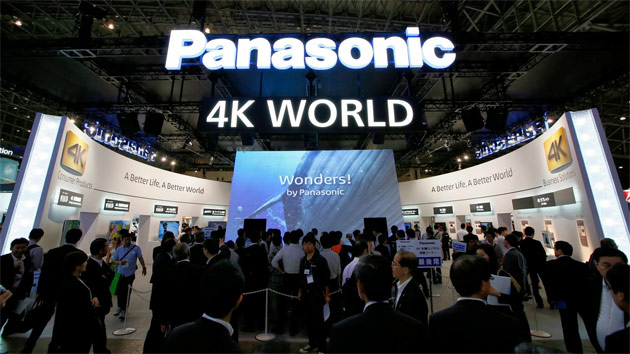 Sony Looks at 4K Results in the UK, While NHK Brings 8K Games to Japan

Culminating in yesterday's exciting, if low-scoring, final match between Argentina and Germany, the World Cup was not just nirvana for soccer fans, but an important test bed for evolving 4K and 8K broadcast standards — even if nobody was yet able to watch the 4K broadcasts in their homes.

Sony transmitted yesterday's Argentina-Germany World Cup final, as well as the earlier France-Germany quarterfinal match, in 4K to a Vue multiplex theater in Westfield, London. The signal was transmitted from Brazil to a Eutelsat teleport outside of Paris, where it was transcoded to 60p HEVC Ultra HD and retransmitted to a Eutelsat satellite, from which it was beamed directly to the theater. The signal was decoded on site using a professional satellite receiver installed by IDC and projected using Sony's SRX-R320 4K digital cinema projector, a standard installation at Vue theaters in the U.K.

"These [World Cup matches] build on Sony's experience in 4K live production for other application areas," said David Bush, head of marketing and business development for Sony Professional Solutions Europe, in a prepared statement. "Earlier this year we collaborated with several technical partners to deliver the world's first live 4K stream from a theater into a cinema, working with the National Theatre to show War Horse live in ultra high definition at the Curzon cinema in Chelsea, London.

As previously reported, footage from the three games is slated to be available for 4K viewing at some point in the future, when FIFA TV distributes its Official 2014 FIFA World Cup Film in 4K.

But Sony's 4K trials pale in comparison to what Japanese broadcaster NHK was up to in Brazil, broadcasting nine World Cup games in 8K resolution (actually 7680×4320), known in Japan as Super Hi-Vision (SHV), to four cities in Japan and three locations in Rio de Janeiro. (At one viewing location in Tokyo, NHK said, the matches were projected on a 330-inch screen.) The 8K broadcast was shuttled around the globe via four different routes over multiple IP networks, starting with the Brazilian RNP academic network. The uncompressed live 8K transmission in Brazil required bandwidth of 24 Gb/sec, RNP said. Once the footage was compressed, the bandwidth requirement dropped to 300 Mb/sec.

SHV broadcasting in Japan is slated to begin in 2020 — in time for the 2020 Tokyo Olympics. So while the 2014 World Cup was big in Japan, look for NHK to put a more ambitious game plan in place in time for the 2016 Summer Olympics, also to be held in Brazil.

For more information (in English): www.redclara.net