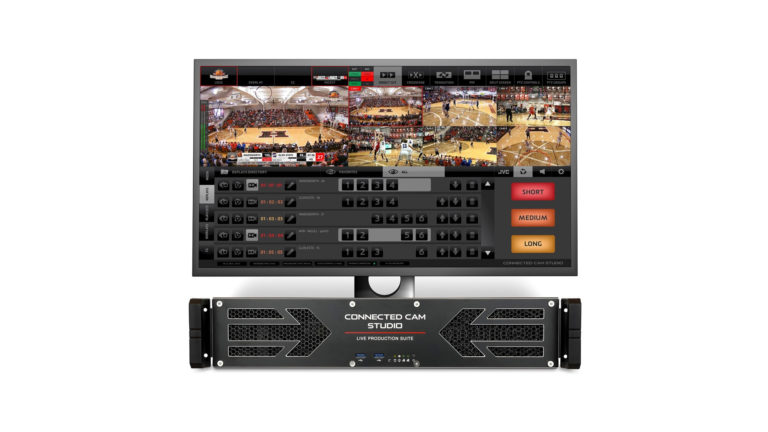 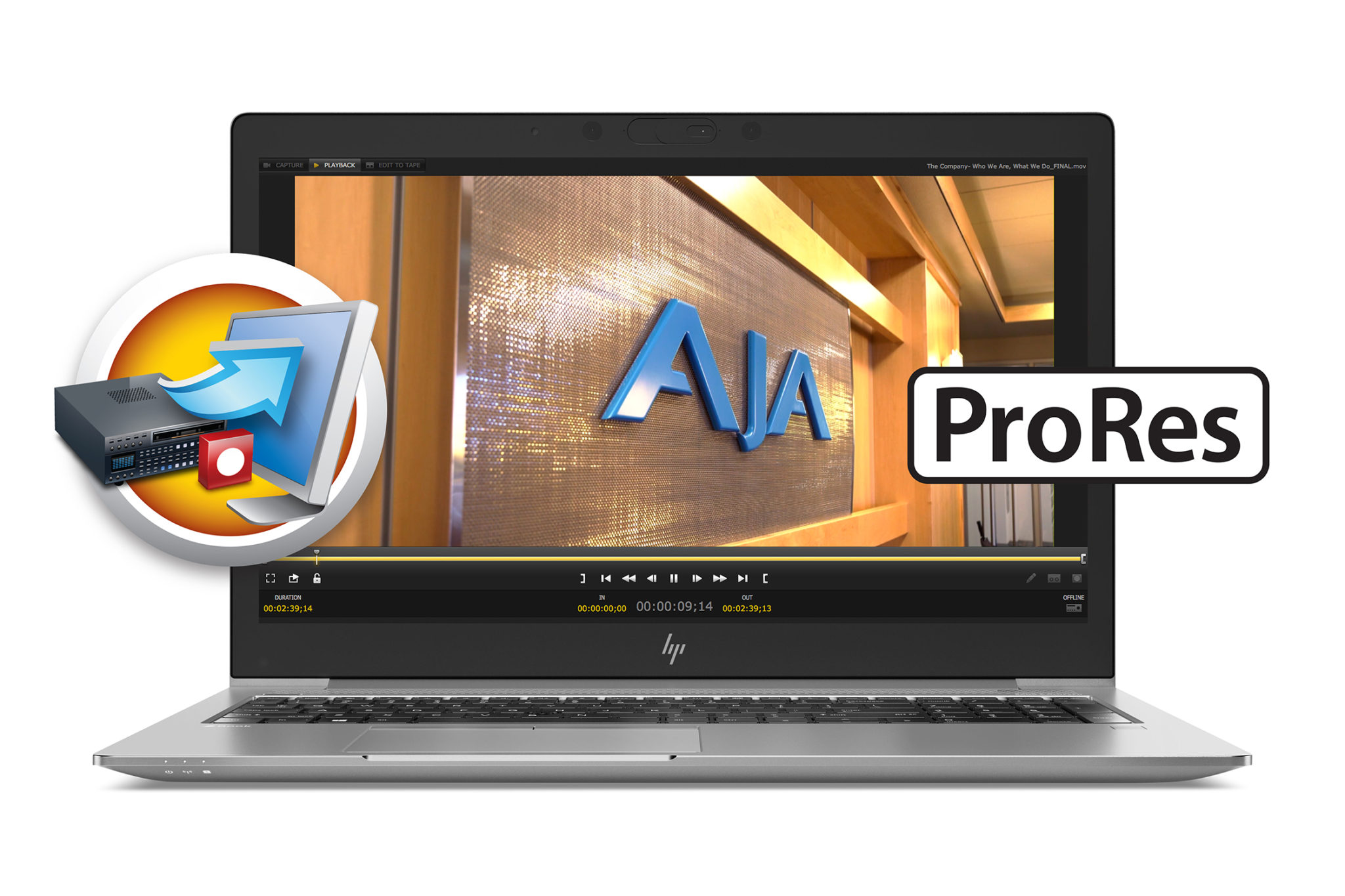 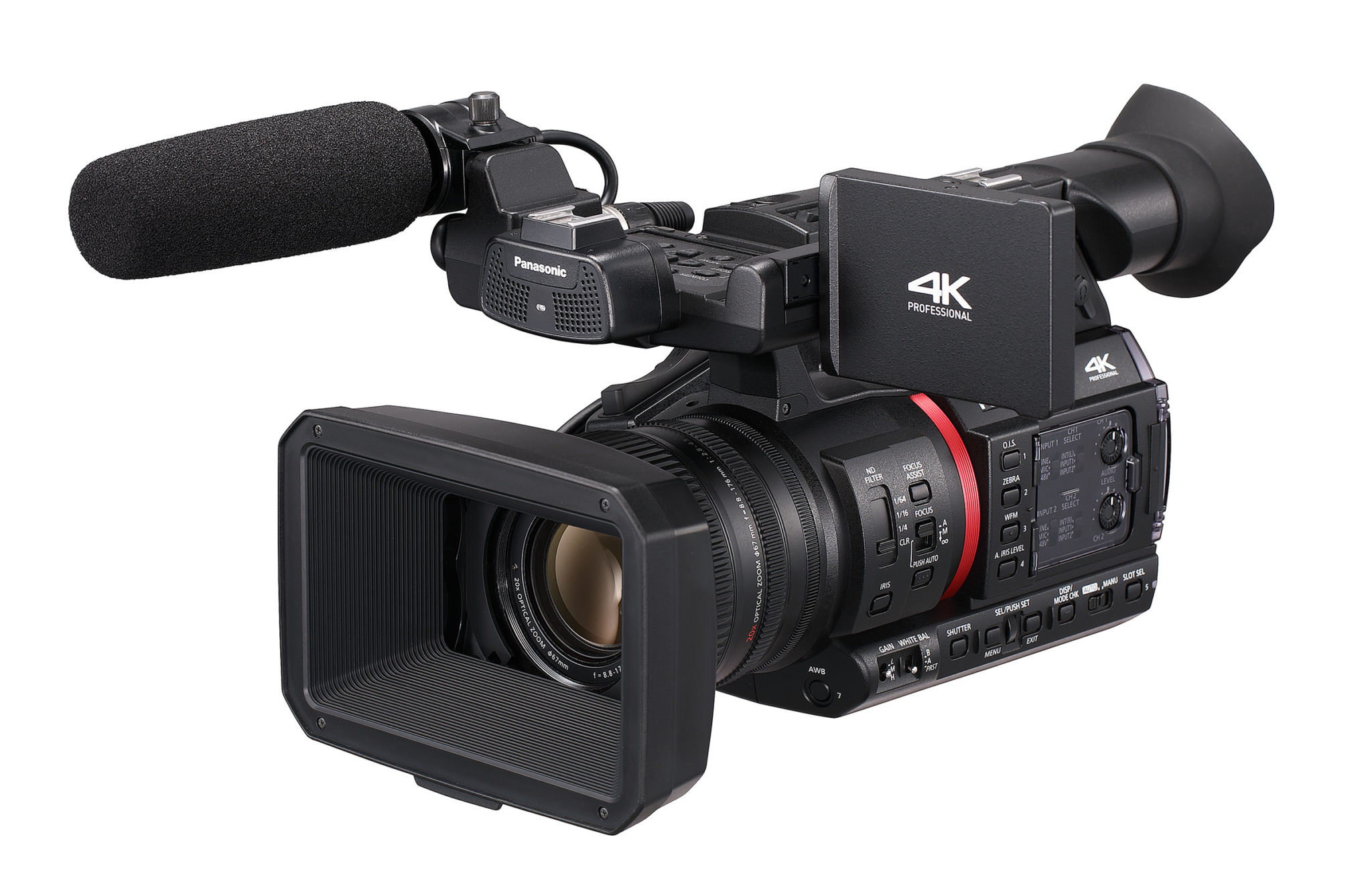 NewTek says it can help broadcasters manage the transition to IP infrastructure with a new line of high-end products built around its NDI protocol for connecting video equipment over IP networks.The NewTek IP Series is designed to position broadcast facilities for the IP-centric future while simultaneously giving them an easy way to plug existing SDI-based gear into the network.

“NewTek is moving into the control room with this series of products,” the company’s director of product marketing and sales enablement, Will Waters, told StudioDaily. Video, audio and control signals are transmitted digitally via NewTek’s NDI technology on commercial off-the-shelf network infrastructure, the company said. Central to NewTek’s IP implementation is the VMC1 Video Mix Engine, a 2RU networked appliance with eight M/Es, each of which has the ability to work with up to 44 live, simultaneous inputs (each with key and fill) coming in via SDI connections or via NDI over the network. “It really expands and takes advantage of software-driven live production, as well as doing video switching in a GPU-enabled environment,” Waters said. “You don’t need to have dedicated circuitry for every video signal, which is what you see in traditional switchers.”

Multiple VMC1s can be connected to the network for expansion or redundancy, NewTek said.

A facility’s VMC1s are controlled by the NewTek VMC1 4S Control Panel, a four-stripe hardware interface connected to the network via Ethernet. The panel offers an array of tactile button controls as well as joysticks for virtual live set cameras or PTZ control.

In developing the system, Waters said that NewTek was well aware that pro broadcast users demand certain qualities in control hardware, and that the company is confident that it has met the demands of the market. “There is a particular requirement for touch and feel — the travel of the buttons, the resistance of the T-bar and where you expect it to start bringing your transition through,” he acknowledged. “All of that is done through muscle memory, and that has all been thought about in the design of this control panel.” NewTek has also designed the controls to address the increasing demands on technical directors, Waters said, with automation capabilities, macro functionality, and a high degree of customization available.

The final pieces of the puzzle are the components that make the IP Series compatible with existing production gear. The VMC1 IN Studio Input Module allows up to four channels of video to be brought into the Video Mix Engine via 3G-SDI at up to 1080p. It includes a multiviewer with a return video feed and the capability for ISO recording to networked storage.

“You can place these modules anywhere in the network,” Waters explained. “This lets you utilize the network and the infastructure you already have in place. And maybe your facility has a studio that isn’t right next to your control room, or you want to have video sources across a campus. You can do that with these input modules, and you have a return feed with that multiviewer.”

The corresponding VMC1 OUT Studio Output Module is a four-channel video delivery hub with both SDI and NDI outputs that can also be anywhere on a network.

NewTek’s IP Series does not handle 4K — for one thing, the input and output modules are HD only. When asked, Waters tentatively acknowledged that it may be possible to upgrade parts of the system for 4K in the future. “That’s where the advantage of software-driven, GPU-enabled production comes into play,” he said. “The NDI protocol is format-independent. You can do 4K and beyond, multiple frame rates — it comes down to the I/O available in the system. I’m not telling you that NewTek has made a 4K switcher. But as standards come together and the industry makes decisions, customers with components like the IP Series are in the best position of anyone. There is the potential of being able to move.”

The NewTek IP Series will be a highlight of the company’s booth display at IBC. The VMC1 Video Mix Engine, the VMC1 4S control panel, and the VMC IN module are shipping now, NewTek said, while the VMC1 OUT module is slated for Q4 availability. NewTek said pricing will be customized for each customer and did not disclose the starting price for the system. Waters did allow that it sits above the TriCaster 8000 live video system, which was previously NewTek’s high-end offering for broadcast.