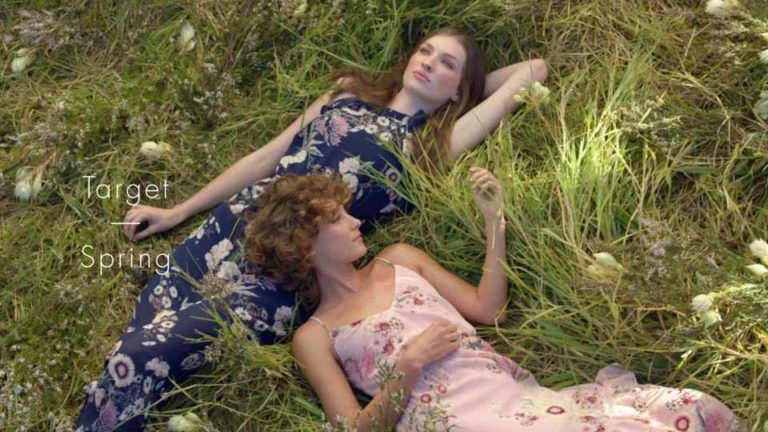 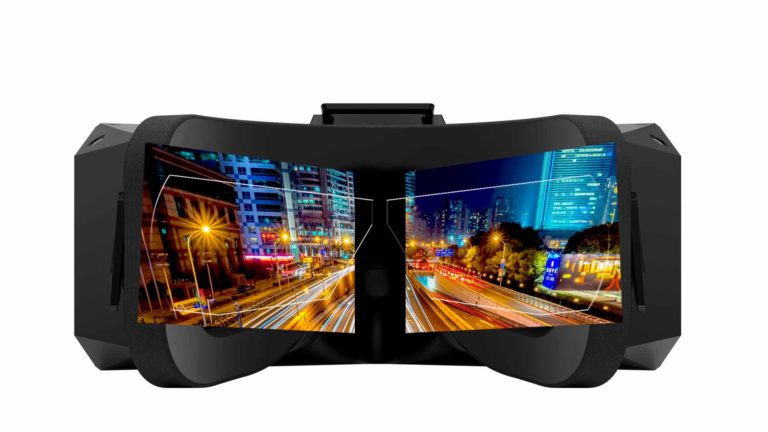 Director-producer Art Haynie jumped into immersive video technology with a concert film that preserves for 360-degree posterity the last U.S. date played this year by Eagles of Death Metal. The gig was part of the Lost Highway motorcycle show and concert at the San Manuel Ampitheatre in San Bernardino, CA — essentially home turf for the band, which is based out of Palm Desert — and it's expected to be available soon for streaming online and via apps. The project posed new challenges that took him back to the basics in both production and post. "It's made me better at all of my work," he told StudioDaily. "I don't skip questions any more. I go back to asking those and thinking through problems more thoroughly. It's a really good mental exercise." We asked him about the principles he embraced on the shoot and what he learned from the experience.

(For more perspective from Margarita Mix's Pat Stoltz on mixing audio for 360-degree video and VR, see our companion article.)

Keep the Camera Stationary. Haynie knew this wouldn't be a typical concert film, with roving cameras aiming to capture the band from just the right angle. "You need to plant the camera [in VR], because when it moves it makes people seasick," he says. "If you're driving, going up a twisty road doesn't bother you. As you turn the wheel, your brain knows what it's going to feel like, so it talks your stomach off the ledge. But if you're in the passenger seat, you don't have that communication between your body and your brain. In VR, it's a similar experience — if the visuals say you're moving, but your body's not, it's freaky.

Take People Where They've Never Been Before. When considering the perspective for the 360-degree camera, Haynie knew that it wouldn't be particularly interesting to try to put viewers in the audience. "What makes a good director is taking people places and telling stories," he notes. "In the bits of concerts I had seen, it was like 2D concepts had been jammed into VR. I thought, 'I don't want to be in the crowd. I can be in the crowd at any show, in person. I'm taking people somewhere I can't go. ' So I put the camera right in front of the singer's mic. You can practically take guitar lessons from him. You can see what pedals he's pushing and read his setlist."

Know Your Rigs and Where to Put Them. "The best [360-degree] cameras are still GoPros, but I don't like the factory rigs," Haynie says. "There can be heating issues and I don't like where their stitch lines fall, so a friend of mine built a custom rig with multiple configurations, as four- or six-camera set-ups. So the front camera was a custom-built rig and the back set-up was a pair of Kodak cameras — which wasn't the best solution, but the shoot came together rather fast. We practiced putting everything together, setting up, and getting running. I set up two rigs, both with multiple cameras, and assembled what I could before the show behind the stage. When the first band went off, here comes the fire drill. I had measured Jesse, the singer, by height to his eyeline. And we put the second rig at approximately the drummer's eyeline at the back of the stage.

Don't Be Afraid to Cut. "People say they want immersive video to be interactive, but you can't stand there and spin around for longer than a minute or so," Haynie says. "So I edit just like you would in a normal production and feed the audience the best takes. If they want to look around, that's great. But they don't have to. Once you settle in and realize you're being fed the best angles, then it's a much better experience. But we also realized that you can't make really quick cuts. Some of our cuts were only made because there were massive stitch errors that would have cost a ton to fix. That's another reason to do multiple rigs."

VR Concert Audio Is More Than Music. Haynie remembers discussions with Margarita Mix Senior Technical Engineer Pat Stolz and re-recording mixer Nathan Dubin in Santa Monica, where he came to the conclusion — along with the experienced audio pros — that the concert would be primarily a aural experience, and that using head-tracking (to shift the sound field as viewers turned their heads) would create a distraction from the audio. As it turns out, that was the wrong approach. "We thought, 'This is a music experience, so we don't want the whole world to turn when I turn my head because it will sound terrible,'" he says. "But in the studio, cutting with the goggles on, it wasn't a music experience. It was an immersive experience, and music was one component of it. And we did a complete 180 on what we had planned. I wanted more interactivity. I wanted it to feel like I was there."

Haynie said the optimal approach isn't always apparent, especially when the best, most effective approaches to the medium are still being discovered. From this project, he learned that it makes sense to reconsider conventional wisdom about how a program should look and sound when you're making a more immersive experience.

"Nathan had done multiple mixes with varying levels of interactivity built into them, and he said he had shown them around the office to pro audio mixers, and they didn't like the really interactive ones. They said, 'It really wrecks the music.' " Haynie recalls. "But they're guys who want the utmost musical experience, and that's not what this is. There's so much more to it, and it hasn't been done before. We're figuring it out and setting precedents. That's really fun to me."

For more perspective from Margarita Mix's Pat Stoltz on mixing audio for 360-degree video and VR, see our companion article.