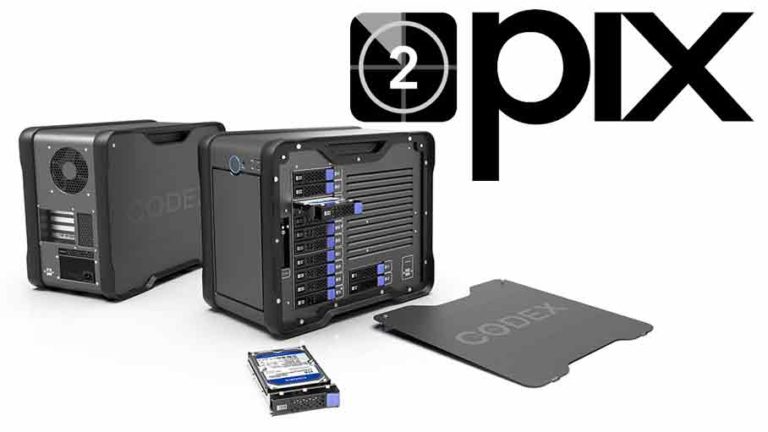 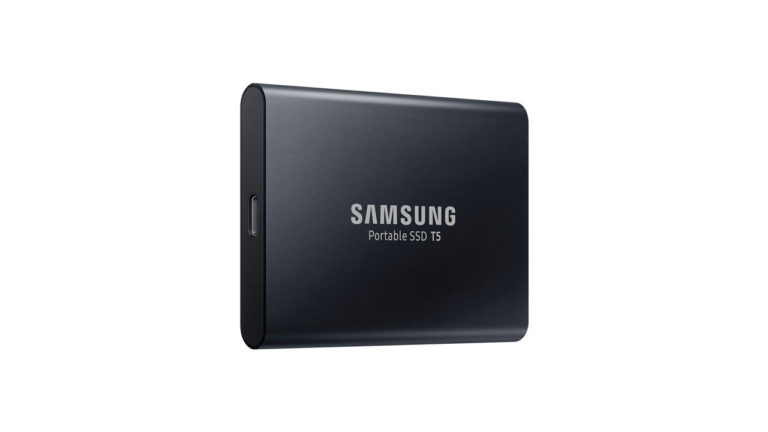 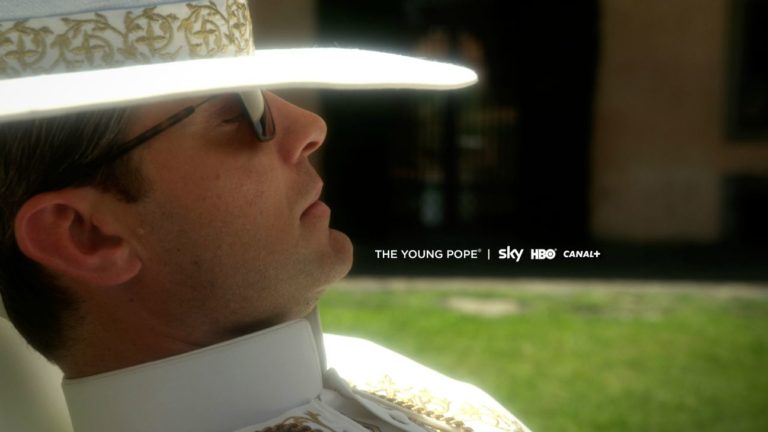 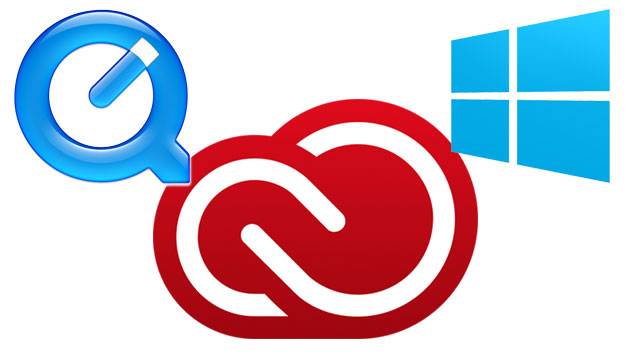 LTO isn’t just about archiving any more.  That’s the message from George Anderson, principal/COO, and David L. Tumbo, principal and CTO, of the new company Media Technology Market Partners (MTMP), a sales and marketing firm aiming to deliver high-value solutions from solid providers. The company worked in conjunction with SMPTE’s Hollywood chapter to produce a panel on LTO-5 technology and its LTFS file system on November 16.

Both principals have a long history in the entertainment technology industry. Anderson was general manager of video operations for CFI in Hollywood for 14 years, after which he worked for IBM Digital Media Solutions, WAM!NET, BBC America and British Telecom Media & Broadcast. Trumbo spent nearly three decades at IBM, where he played a key role in the relaunch of IBM’s Media & Entertainment Solutions team in 1996. While spending some time with some engineers at IBM, Anderson and Trumbo heard an earful about the benefits of LTO-5, the latest iteration of the archival format.

“What’s interesting is that it gives you all the benefits of portability that the industry has used for years,” says Anderson, speaking about the LTO tape format since its inception in 2000. “But the data tapes of the past have never had direct-access capability. It was always a two- or three-step process going to or from tape. The reality was that LTO was an archival element, not meant to be used in an everyday workflow.”

Because LTO didn’t have a file system that the host computer or workstation could recognize, it was not a useful source in the post house. That’s changed with LTO-5. “With the file system, it’s as if it were another disk drive,” says Anderson. “It’s like popping in a USB memory stick. You see the same directory and file structure, and you can pick off individual files, just like off a hard drive or USB tape.”

Trumbo points out that the accessibility of files on the LTO drives comes with another advantage: it’s a media that will last longer than any disk drive.

“The LTO-5 media today is projected for a 30-year life on a cartridge and 1.5 TB of storage, uncompressed,” he says. The cost today is approximately $100 per cartridge, but Trumbo predicts that price will come down to $60 to $70 within a short time.

Bottom line: “We think LTO-5 is friendly to the entertainment industry workflows,” says Anderson. “We’re trying to change the idea that when you hear LTO you think of archive.”

LTO is an industry consortium founded and operated by HP, IBM and Quantum. The consortium designed the technology with targeted performance improvements for each generation. Since the first drives came out in 2000, they’ve mapped those improvements through LTO-8. Although some people over the years have built proprietary directory structures, the general consensus was that, since LTO is a public standard, the file system needed to be one too. It was published as an open source file system in May 2010.

Currently, LTO-5 is available through IBM, HP, Quantum and Tandberg and some manufacturers that are OEMing those companies’ drives in more complex products.

That’s where Media Technology Market Partners comes in. “This needs some consulting to understand the benefits of the technology, new features and how they can be applied to workflows within our industry,” says Trumbo. “There are ways to connect the LTO with existing gear for maximum effectiveness. We’re also looking for other types of solutions that can fit on top of that file system for the tape drive, such as automatic back-up of content, for example.”

“For storage solutions, this technology promises incredible value due to its low total cost of ownership, disk-like operating features and fast throughput of 140 megabytes [per second],” says Anderson.