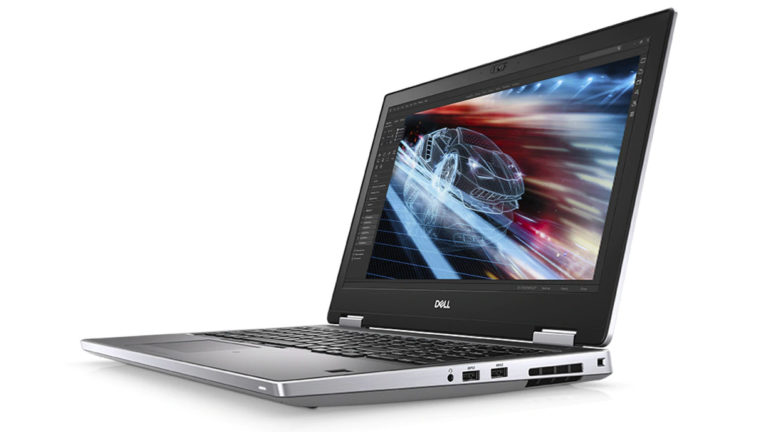 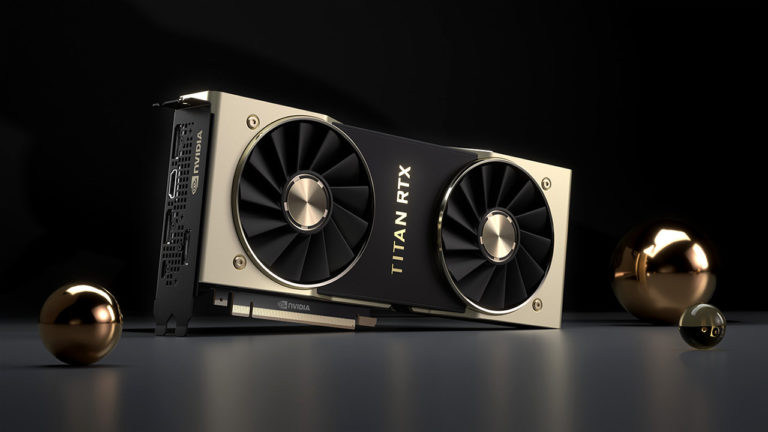 Nvidia debuted its GK110 graphics hardware running at full power for the first time with the introduction of the new Quadro K6000 GPU at SIGGRAPH this week. Nvidia said the new GPU has five times the compute performance and almost double the graphics capability of the Quadro 6000 GPU, which it replaces.

The card, Nvidia's new flagship hardware, has 2,880 CUDA cores, which clearly indicates serious horsepower. Even more impressively, Nvidia has doubled the amount of memory on board, from 6 GB on the K6000's predecessor to 12 GB on the new card.

That allows animators to work with larger and more complex models than ever before, and to create larger, ever-more-detailed environments in one go. "The added memory and other features allow our artists to see much more of the final scene in a real-time, interactive form, and allow many more artistic iterations," said Pixar VP of Software R&D Guido Quaroni in a prepared statement.

"I am now able to load nearly complete vehicle models into RTT Deltagen and have stunning photorealism almost instantly," said Nissan North America Associate Engineer Dennis Malone. "Instead of spending significant time simplifying the models to fit into previous hardware, we can now spend more time reviewing and iterating designs up front, which helps avoid costly changes to tooling." That's good news for VFX artists who regularly work at breaking down heavy, CAD-style models so they're usable in a 3D modeling and animation environment.

The K6000 supports four simultaneous displays at up to 4K via DisplayPort 1.2 output.

Also introduced at SIGGRAPH this week is the new Nvidia Quadro K5100M, a top-of-the-line notebook graphics card that now boasts 8 GB of memory for the GPU.

Both the K6000 and the K5100M are slated to be available this fall through workstation OEMs, systems integrators, and Nvidia's authorized distribution partners.