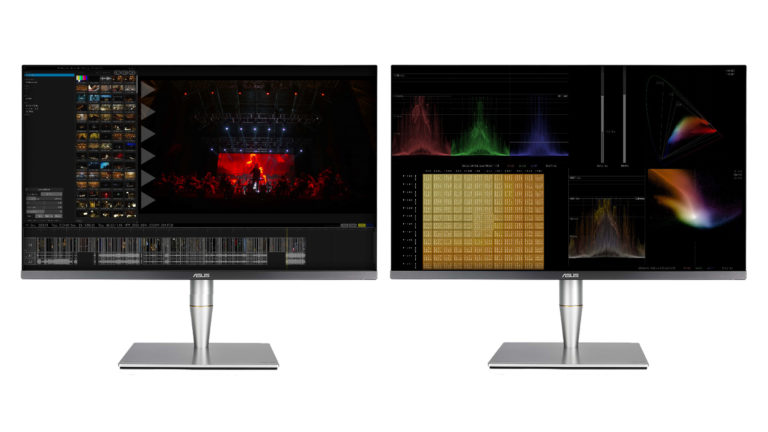 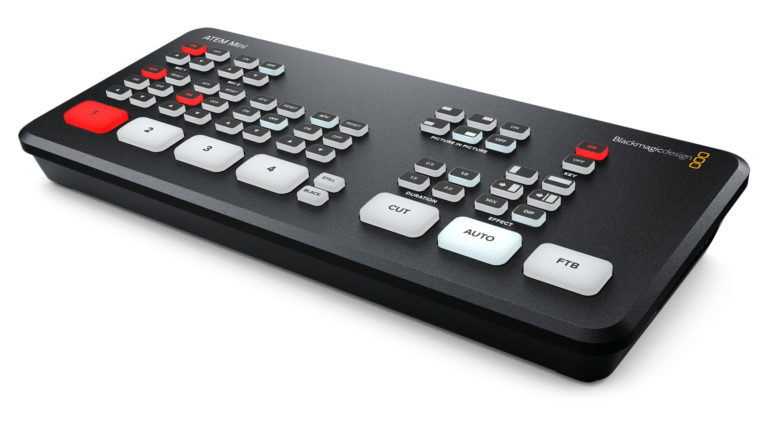 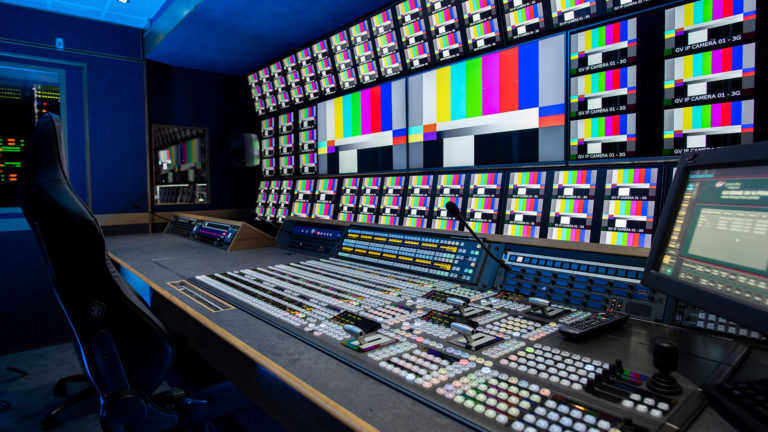 The new software update for Broadcast Pix's Flint, Granite, Mica and Roadie production switchers will be on display at the upcoming IBC show in Amsterdam.

"Virtual-set technology has been a part of the Fluent Control toolset for years, but our new Virtual Set Studios lets you go beyond the basics," said Broadcast Pix CEO Steve Ellis in a prepared statement. "It's very easy to use and integrates seamlessly with our advanced ClearKey chromakey to deliver even more realistic results."

Also new in this go-round is Router Control, which allows Broadcast Pix systems to incorporate external sources in live production. It uses AJA KUMO SDI routers as an I/O extension over TCP/IP.

The new software upgrade is slated to arrive later this year. It will be free for customers under warranty, and will be a $995 upgrade for others.