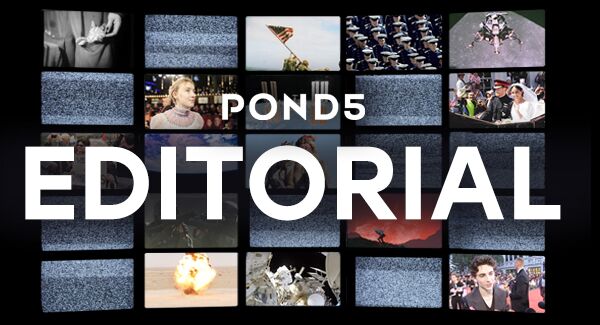 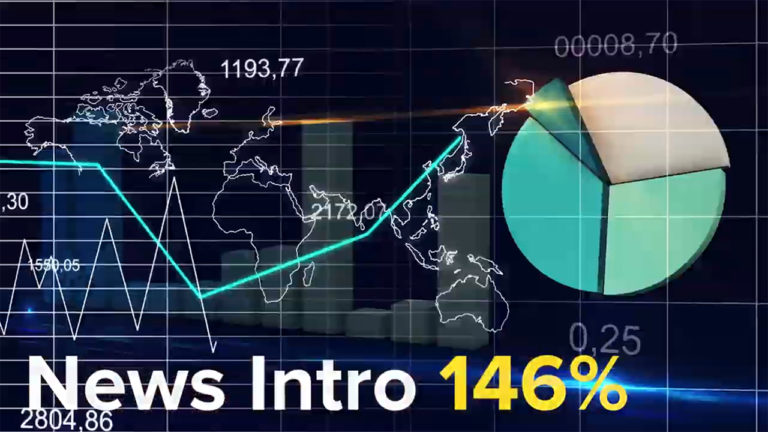 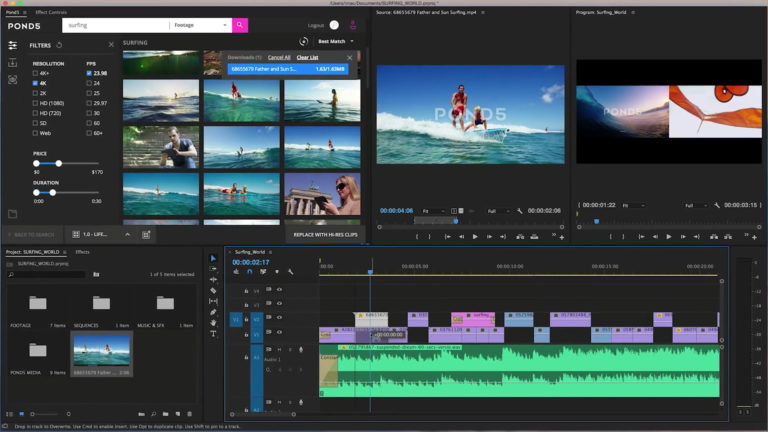 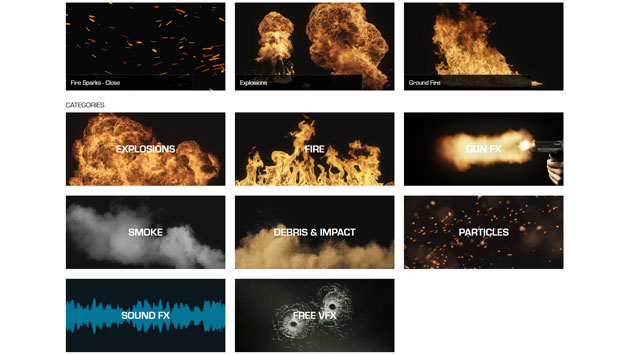 Teichman is charged with driving growth by expanding its marketplace offerings, taking advantage of existing relationships with content creators, and increasing investments in popular content types, including drone footage and spherical 360-degree video, the company said. In addition to his position as COO, Teichman will also sit on the company's board of directors.

Teichman said one key to success for Pond5 will be not changing the fundamentals of the business. "I'm a pretty simple guy," Teichman told StudioDaily. "Making artists successful has created a lot of value for them and for us, and it's part of the company's heritage and DNA, so I will continue to leverage that. It's what helped the company get to where it is."

Pond5's value proposition for content creators has two components, Teichman said. First, the revenue split is 50/50 with the creators. And second, creators are allowed to set their own price. Teichman said the simplicity of that approach has drawn a healthy contingent of videographers to the site's community of contributors — but he cautioned that contributors can tend to undervalue their own work.

"The biggest opportunity that content creators have in this space overall is pricing their assets properly," he said. "Buyers want to buy high-quality footage, and they will pay for that. It's not necessary to charge $10 for something that can and really should command a lot more, especially when you're making a significant investment in creating it. We're saying, 'Guys, there's no reason to race to the bottom here.' And if we can make our creators more successful, we'll be more valuable as a company."

So education will be part of Teichman's plans for the future, making sure Pond5's contributors have a solid understanding of the economics of the stock marketplace that will help them maximize their returns. "We're extending that further by giving them insight into what the market is looking for — what's selling and not selling," he said. "How do you tag a video to make it more relevant and describe it in a way that really makes the buyer understand it?"

Part of the job will entail providing on-site resources, like the community where users already gather to discuss the types of footage they're selling, discuss technical details, and share other advice. And it will mean encouraging users to stay active in social media, especially where content creators gather to exchange ideas and discuss the state of the industry. "We have a pretty active social community, both on our site and across media channels like Facebook, Instagram and Twitter," Teichman said. "Video and social — those two mediums go incredibly well together."

While Teichman agreed that the VR market is growing quickly, he cautioned that it will take some time yet to figure out whether that's an area of real opportunity for Pond5's media creators. (The company already includes 3D models, After Effects templates and sound-effects elements among its royalty-free offerings.) But whatever trends emerge, he said there's no question that demand for video content in general is on the upswing.

"We're seeing our video collection grow dramatically," he said. "Every day, about 5,000 new videos are uploaded, and we're seeing that pace accelerate. It's not surprising. Look what's happening in the larger media marketplace, particularly in social media. Demand for video consumption is skyrocketing. And on the traditional side, with more and more fragmentation [of media consumption channels] more videos are being created.

"These tectonic shifts are really exciting. You'll be seeing us make a lot of investments and thinking about how we enable the company to efficiently process what might be tens of thousands of videos a day in the not-too-distant future in a way that makes it easy for our artists to submit them and easy for our buyers to buy them."