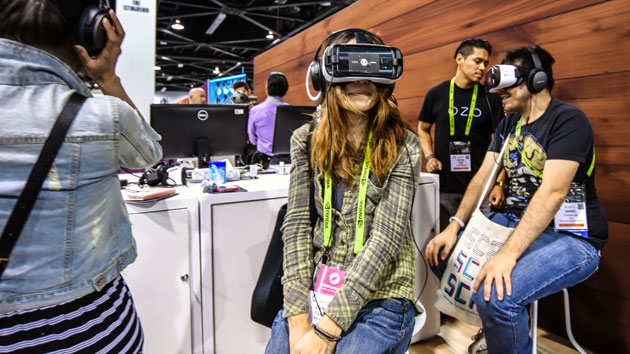 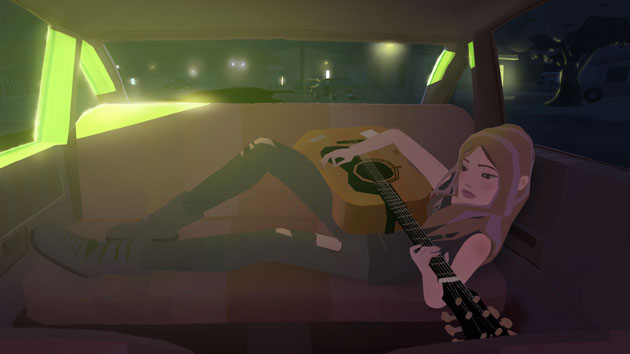 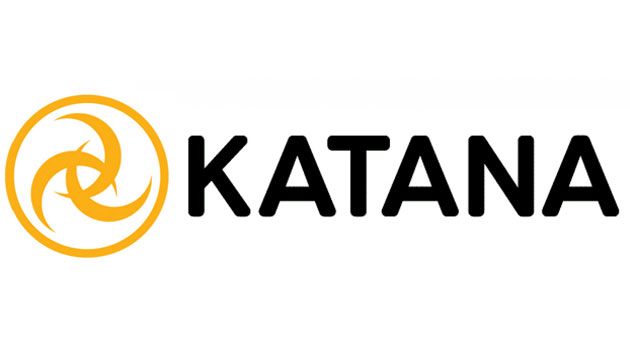 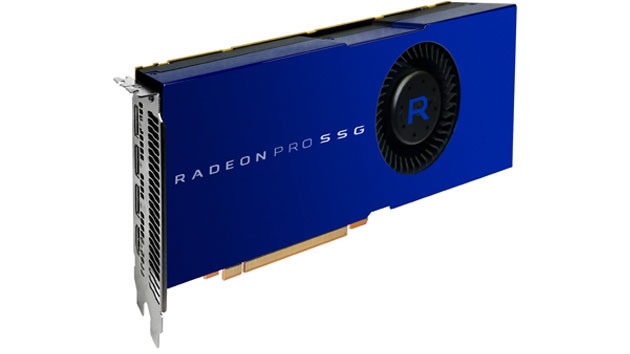 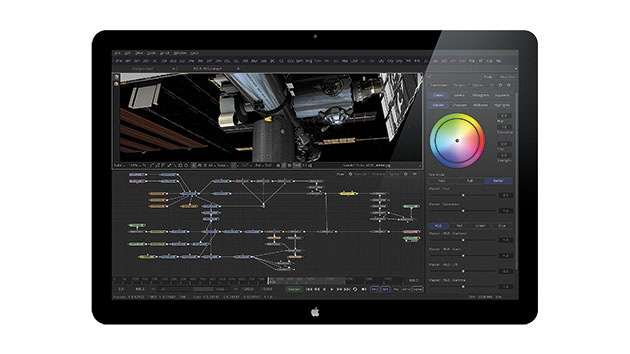 Modeling an Analog Camera, Getting the Light Right, and Finding a Talking Animal Reference Video

If you missed The Jungle Book in theaters but still want to catch up with the latest and greatest in virtual filmmaking technology — almost nothing on screen except Mowgli himself (actor Neel Sethi) is real — you'll have your chance later this month as the film shows up for home viewing on digital, DVD and Blu-ray formats. We sat in on SIGGRAPH's production session on The Jungle Book last month, during which Legato, Animation Supervisor Andy Jones, Moving Picture Company VFX supervisor Adam Valdez and Weta Digital VFX Supervisor Keith Miller revealed some of the movie magic behind the film's CG environments. Here's a recap of some key aspects of the production — along with some illuminating behind-the-scenes video clips from the upcoming DVD and Blu-ray special editions.

The opening sequence is an homage to Disney's original multiplane camera. For The Jungle Book's opening sequence, which features a long pullback into the jungle environment from the Disney castle, the filmmakers simulated the original multiplane camera developed by Walt Disney Studios in the 1930s. Used to photograph iconic Disney animated features including Pinocchio, Fantasia, and Bambi, the analog system allowed up to seven layers of artwork painted on glass to be filmed in a stack underneath a vertically oriented camera pointing downward. The Jungle Book modeled the same camera in Nuke to get a similar effect. Legato worked from images that were actually painted on cels, asking his son to shoot the images in "Technicolor," using red green and blue filters, and then compositing the different images in 3D. As Legato cracked, "Every great idea I've had, someone had 100 years ago. I just use a computer to do it."

To capture walk-and-talk shots that were bigger than the stage, Mowgli was put on a turntable. Rather than a treadmill, Sethi was asked to walk on a giant spinning turntable to give the impression that he was walking a much longer distance than the green-screen stage could accommodate. The turntable was layered with little steps up and down so that it would look like Sethi was walking on uneven jungle ground, rather than in a soundstage environment.

Light and shadow are crucially important, and it takes a lot of planning to get them right. Attached to the turntable assembly was a projector that shone light down on Sethi in the correct pattern to mimic the patterns that would be generated by the CG trees that would later populate his environment. The patterns moved in front of the projector at the same speed the turntable was spinning for the most realistic look. Similarly, scenes where Mowgli is kneeling down and looking up at passing animals had light and shadows generated by pre-animations of the creature movements that were emanating from panel displays placed in front of him.

Not every virtual filmmaking tool is expensive. During his presentation, Valdez revealed that a $3 iPad app, WaterSoft's iPano panorama viewer, was used on the green-screen set to remind the cast and crew what the rendered version of the environment would look like on screen.

What do talking animals really look like? When in doubt, check YouTube. When it came to the lip and mouth movements of talking animals, director Jon Favreau was determined that the effect should not be overstated or goofy. Instead, it needed to be credible in a way that wouldn't distract the audience from the story being told. In order to help unify the approach, all of the animators were shown a popular YouTube video featuring a talking dog. Jones played the clip in question for the SIGGRAPH audience.