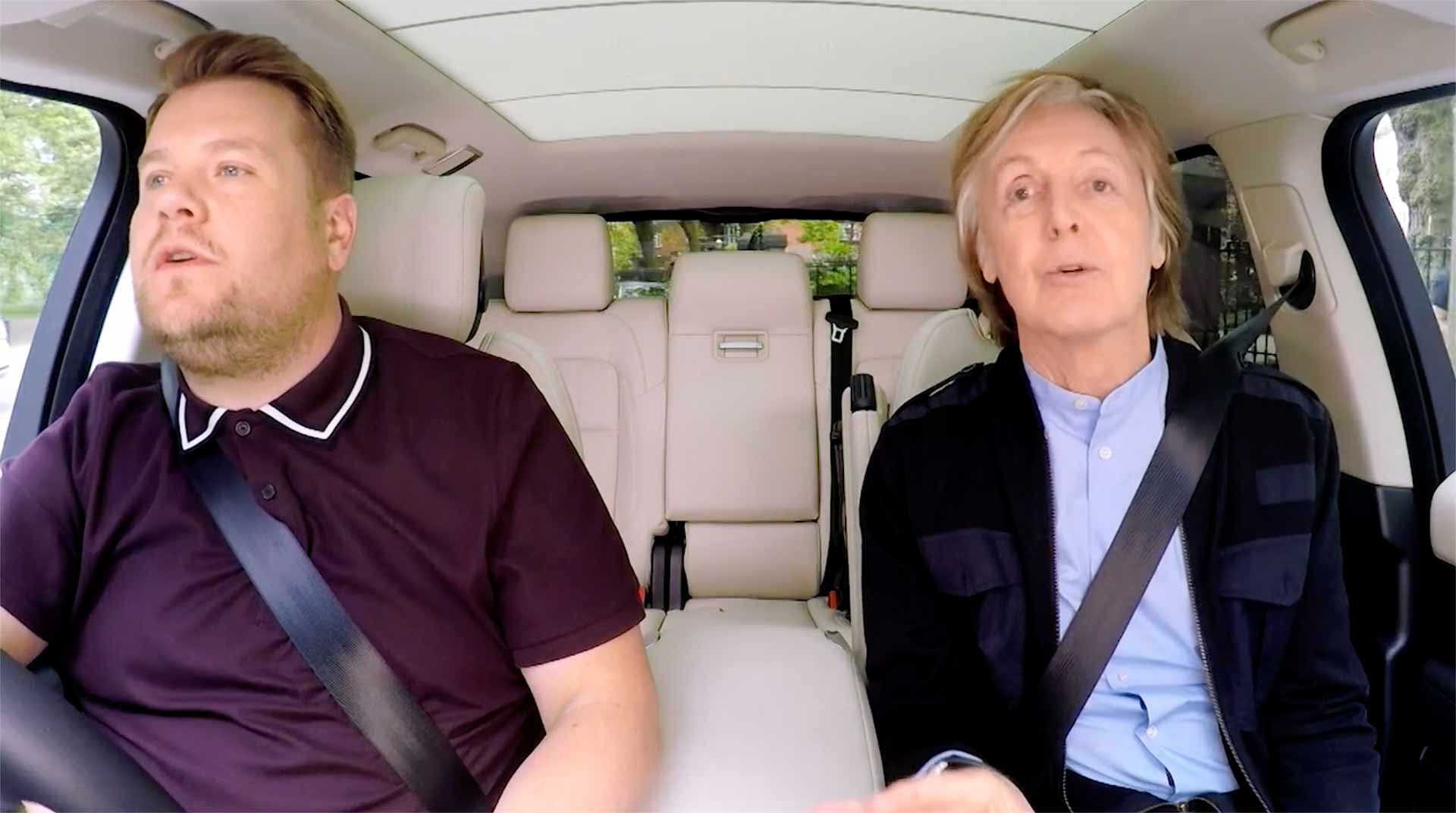 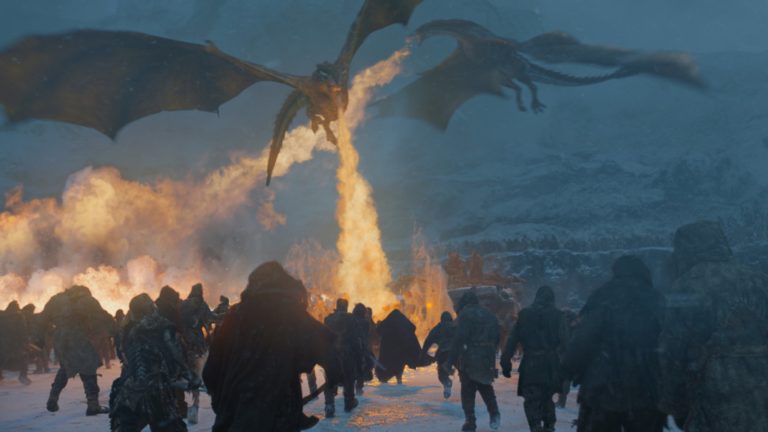 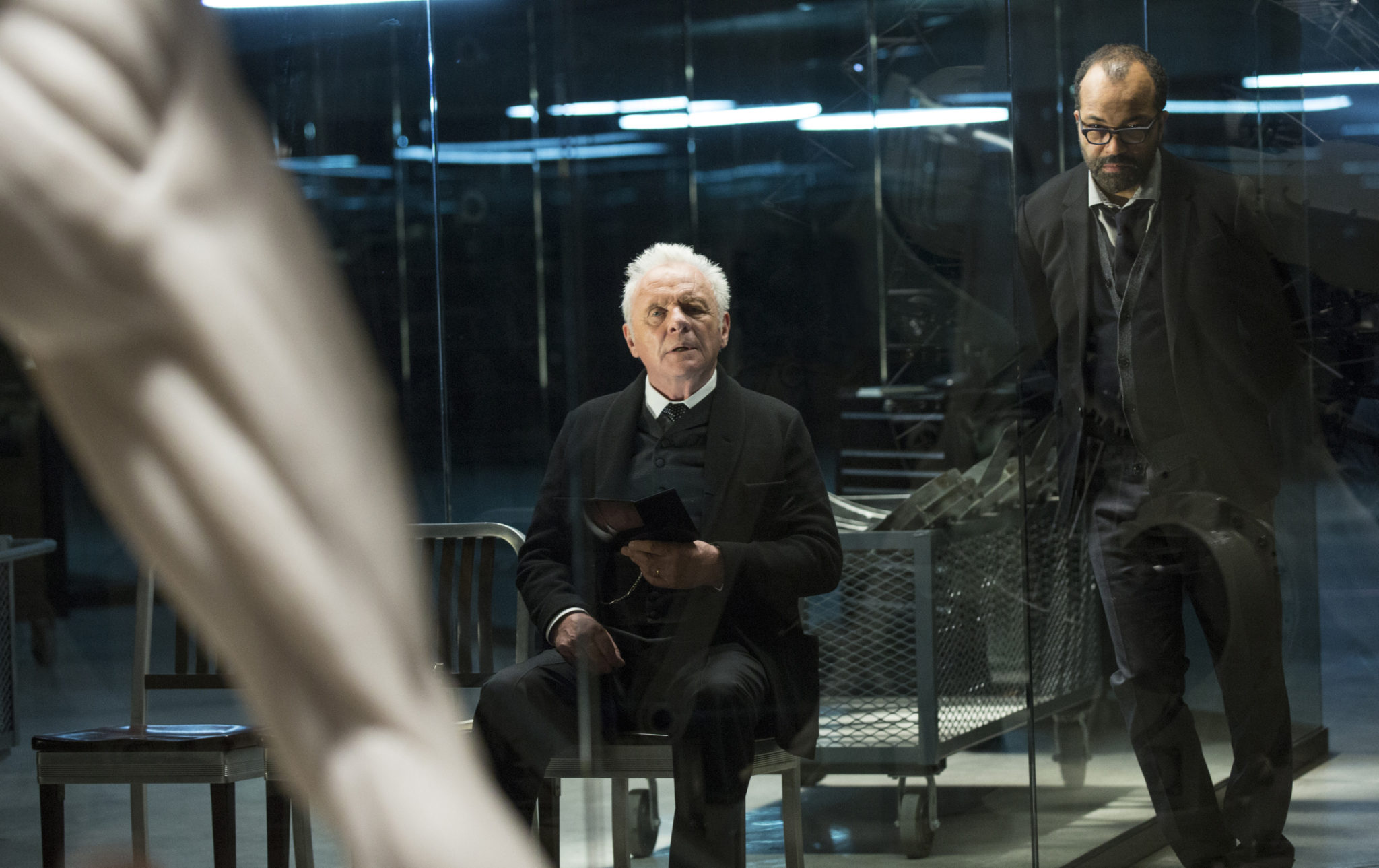 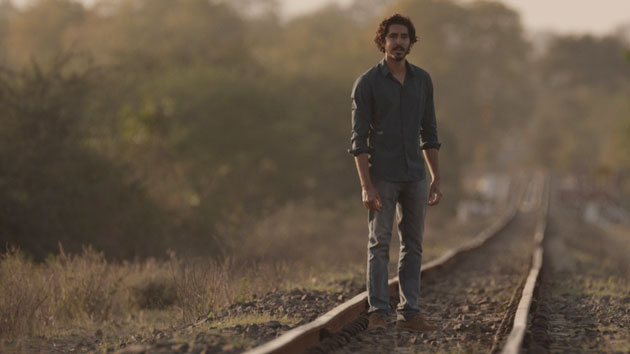 In the Emmy race, HBO is finally looking over its shoulder.

With today’s Emmy Award nominations, according to The New York Times, HBO has now earned the most Emmy nominations for 17 consecutive years. But that comfortable lead isn’t so commanding these days — HBO had 110 nominations, but Netflix had 91. With a couple more shows like Stranger Things and The Crown, Netflix could be in a position to take the lead in 2018.

HBO’s performance is still impressive, especially given that the new season of its flagship series, Game of Thrones, is premiering too late to be eligible for this year’s awards. Fortunately, Westworld ably picked up the slack, logging 22 nominations (including Drama Series, Directing, Cinematography, Single-Camera Picture Editing, Sound Editing, Sound Mixing, VFX and many more) compared to the 23 Game of Thrones had last year. That means the brand-new Westworld tied with NBC’s venerable Saturday Night Live — which found new comic tailwinds this year in its broad critiques of President Trump and his Washington cohort — for the most nominations. Among SNL‘s nominations were nods for Picture Editing, Makeup, Prosthetic Makeup, Stunt Coordination, and Technical Direction, Camerawork, [and] Video Control. SNL helped NBC rack up a total 60 nominations, putting it in third place this year. Coming in one notch below those shows, with 18 nominations each were FX’s limited series Feud: Bette and Joan (including Directing and Title Design) and Netflix drama series Stranger Things (including Single-Camera Cinematography, Directing, Single-Camera Editing, Title Design, Sound Editing, and Sound Mixing). For more on Stranger Things, read our interview with editors Dean Zimmerman and Kevin Ross. Hulu came into its own this year with 13 nominations for The Handmaid’s Tale, which was nominated in the top categories of drama series and Lead Actress in a Drama Series. The show took a total of 13 nominations, including nods for Single-Camera Cinematography, Directing, and Supporting VFX. Hulu also took five nominations (including Nonfiction Picture Editing, Nonfiction Sound Editing and Nonfiction Sound Mixing) for The Beatles: Eight Days a Week – The Touring Years.

Do we have multiple nominees? We do. Among them: editor Skip MacDonald, ACE, nominated for two episodes of AMC drama series Better Call Saul (one of those nominations is shared with Kelley Dixon, ACE);  Josh Earl, nominated as supervising editor and supervising producer on Discovery’s Deadliest Catch;  Jacob Lane and Jarrod Burt, nominated for Outstanding Picture Editing for an Unstructure Reality Program for three separate episodes of A&E’s Born This Way; and Robert A. Dickinson, nominated for Outstanding Lighting Design for the 59th Grammy Awards, The Oscars, and the Tonys (if he wins the Emmy, does it count as an EGOT?).

And here’s a special achievement: three out of six nominations for Outstanding Directing for a Comedy Series go to Morgan Sackett, David Mandel and Dale Stern for three different episodes of Veep.

The 69th Emmy Awards, hosted by Stephen Colbert, will be telecast live on CBS at 8 p.m. ET on September 17, from the Microsoft Theater in Los Angeles. The Creative Arts Emmy Awards will be aired at 8 p.m. ET one night earlier on FXX.