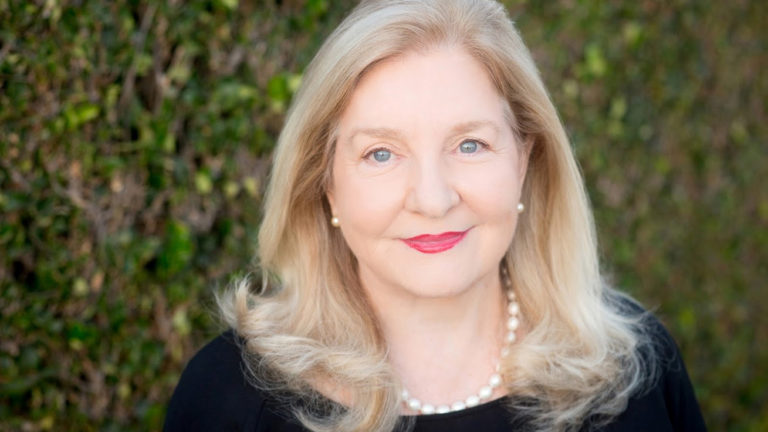 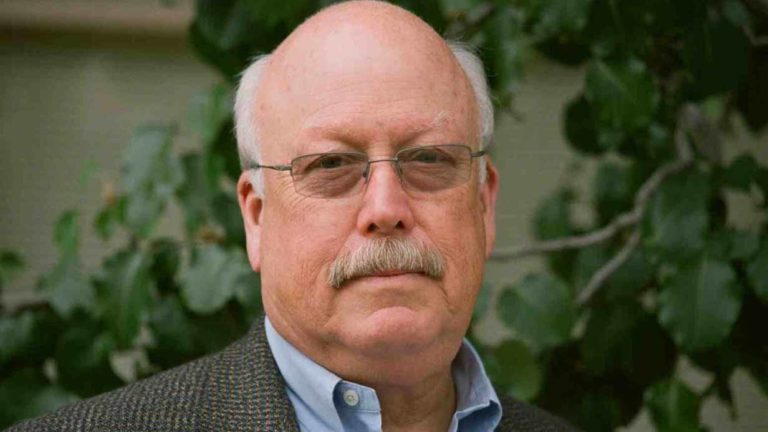 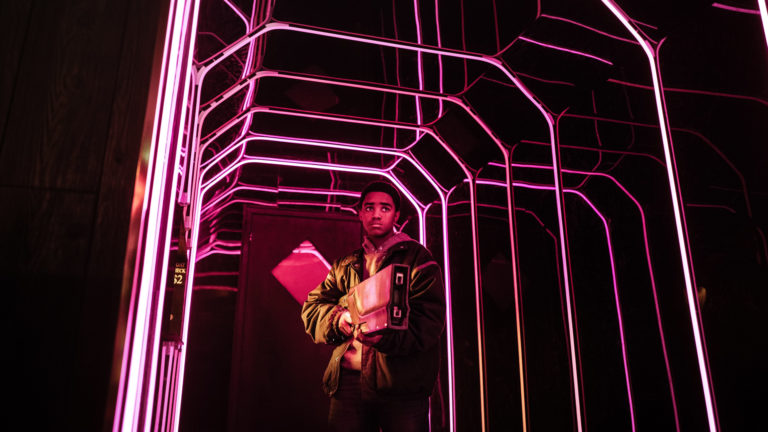 It didn’t take long for sound editors Erik Aadahl and Ethan Van der Ryn to comprehend that A Quiet Place posed significantly different challenges from the blockbuster tentpole fare that has earned them both awards and accolades in the past. Indeed, the entire foundational narrative of John Krasinski’s new film is the fact that “it is all about sound,” according to Aadahl.

That’s because the movie tells the story about a family fighting to survive in a world gone mad, having been invaded by vicious alien creatures that are blind but have enhanced hearing abilities and hunt humans based entirely on sound. Thus, survival requires living in silence. As the duo recently explained to Studio during a conversation for the Podcasts from the Front Lines series, the project required an approach diametrically opposed to standard approaches.

“The big difference is in the title — A Quiet Place,” says Van der Ryn. “One of the big challenges was: how quiet can we get with this film? That was where the exploration began. We started experimenting with all different shades of quiet, including complete silence — digital zero, which we were able to get to basically at three different suspended moments in the film. So we had everything from complete silence up to actually pretty powerful, strong sonic moments, and every gradation in between.

“This was a playground like no other because of the fact that the narrative of our movie really revolves around sound and quiet.”

An additional departure from standard fare involved the highly unusual use, and sometimes non-use, of music, according to Aadahl.

“This really was an exercise in subtraction,” Aadahl explains. “A typical film is wall-to-wall sound, wall-to-wall music. Of course, there is music in this film — a beautiful score by Marco Beltrami — but it’s very sparse. There are places where, in order to tell this story, we had to actually take out music so that things would make more sense.”

And those are just a couple of key issues their team had to address with A Quiet Place. Such complex matters as designing so-called “sonic envelopes” to represent the audio experience of a deaf character, the sounds and perceptions of the alien creatures, and figuring out ways to strategically weave in muffled sounds, layered sounds, and barely audible sounds were all part of the film’s greater sonic puzzle.