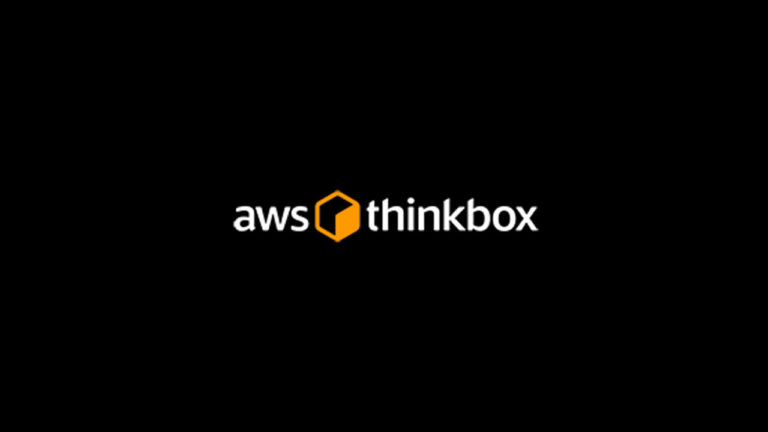 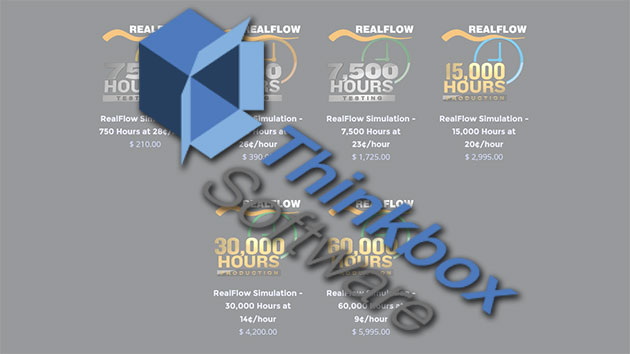 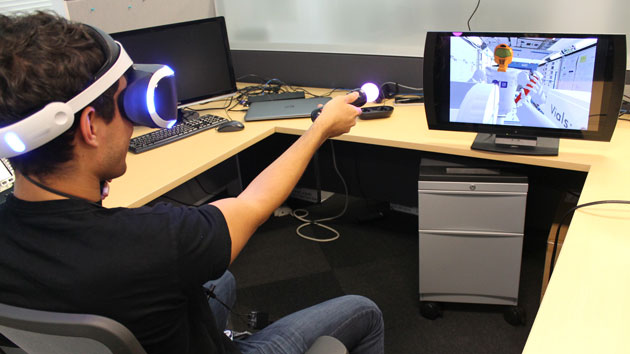 At SIGGRAPH, Thinkbox said that users of Deadline v8.0, which is now essentially in alpha tests, will be able to license the render management software on a timed-usage basis.

Specifically, users will be able to pay for licenses by the hour. The system will track and prorate those purchases on a minute-by-minute basis, the company said, allowing users to keep minutes they have left over when they don't use an entire hour.

It's a sign of the times in the VFX industry, where users are starting to find efficiencies in cloud rendering systems that keep capital outlays low while offering burstable capacity at crunch time.

The Deadline On Demand store is slated to launch when the beta of v8.0 is released, which could be as soon as the end of August. Customers will be offered some free credits during the beta to pressure-test the system.

Another Deadline update, v7.2, is now slated to be available in September, while the v8.0 release has been pushed to an unspecified later date.