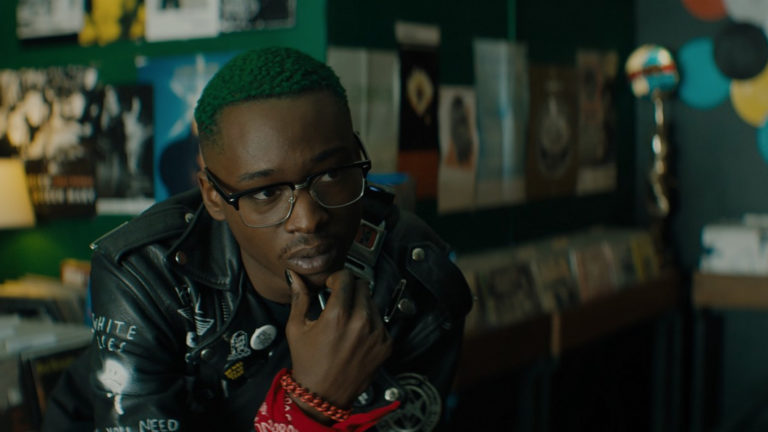 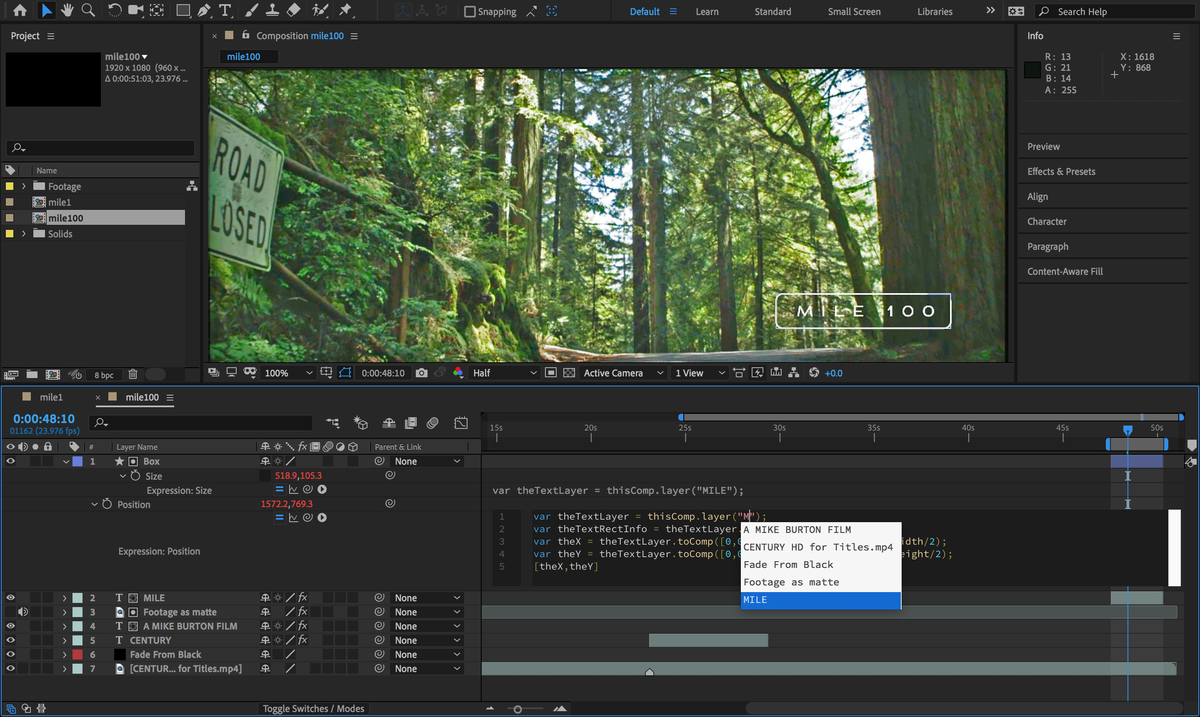 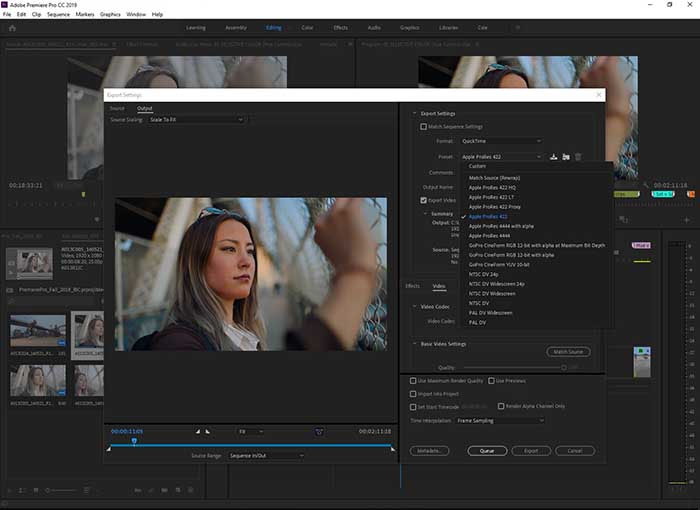 How Premiere CS6 Helped Him Fly Through His Edit

Super Bowl ads may be best known for peddling chips, beer and body parts, but that didn't stop America's Milk Processors, purveyors of the long-running "Got Milk?" campaign from giving it their best shot. Peter Berg (Friday Night Lights, Battleship) directed Dwayne "The Rock" Johnson on a wild goose chase in search of a gallon of milk for his daughter and her sleep-over friends. Conceived and produced through Deutsch, the ad was cut by Rock Paper Scissors editor Adam Pertofsky.

Done in eye-popping colors and playing off Johnson's persona on the WWE and in feature films, the spot actually was more straightforward than you might think. "There was a lot more live-action and less effects than it seems," says Pertofsky, who also cut another commercial that aired during the big game. "Sure, the aliens at the end is all CG, but most of it in camera. That lion was on the car and The Rock was actually running around like a crazy person."

Pertofsky received ProRes files after the shoot and began editing the spot in Adobe Premiere Pro CS6. It was only the third job he'd completed with the edit package. "I had tried it out on two other jobs and decided to just jump in and go for it," he says. "When Final Cut X came out, I tried working with it for a while, but it just doesn't do what I need it to do. After my engineering guys here suggested I try Premiere, I started to play with it and it seemed very familiar to me, right from the get-go."

Rock Paper Scissors only added an NVIDIA Quadro 4000 graphics card to the edit workstation after installing Premiere to ensure the Mercury Playback Engine inside worked at full tilt to render effects in real time. "It's probably the most responsive of all the nonlinear editing software that I've used," says Pertofsky, "and I think this is going to be it for a good long time, if not the duration for me. The trimming tool alone made this particular job a breeze because I could instantly see where all my ins and outs were. I also love not having to render any more."

The only real challenge working on this spot, says Pertofsky, was whittling down the wealth of great footage to only 30 seconds. "The storyline seemed to want to play out naturally at 60 seconds, and we did do a cut at that length (see below)," he says. "The way I like to work is to just do an assembly of the shots first and not worry about the time. Once I got inside the 60-second mark with something I was pretty happy with, then you have to go in and start killing your babies. And I've been doing this for so long now that it's very rare that I don't see fat in every shot anyway."

To see how Pertofsky worked miracles, compare the extended one-minute cut, below, with the final :30 spot beneath it.

Pertofsky says he typically starts an edit by bearing down until he has seen all the footage at least once before he starts to organize it. "I feel like for every one minute of film it takes three minutes to watch it," he says. "For an hour of footage, that will take roughly three hours to go through it. When I start pulling selects, I usually pull them in the order I think the spot may be cut in. Then I like to walk away for the night, so that hopefully somewhere in my subconscious is working away."

Pertofsky started in the business cutting music videos for Alanis Morissette, and music is still a part of his process. But only after assembly does he put the music track up and start working with it. "I actually did my first rough cut to one of the tracks we ultimately didn't go with," he says. "But it wasn't that big deal with a scene-based spot like this one, where you didn't need to convey things in a mostly musical way, but in a storytelling way."

When the client watched the final :30 spot for the first time, Pertofsky was told, they applauded. "For what I do, everything is about timing," he says. "You always go as quick as you can, within reason. But you also have to hit it in the right place, so it's gratifying when it works so well."