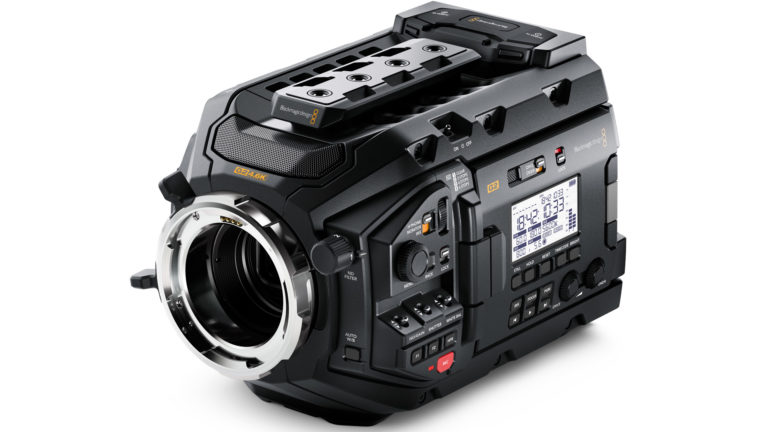 Assimilate is bringing Apple ProRes to Windows with the new versions of its digital dailies workflow and DI tools. With today's release of v8 of Scratch and Scratch Lab, users can encode ProRes deliverables on PCs running Windows 7 and 8.

"We are the first to have a software-only Windows-based ProRes encoding license," Assimilate VP of Marketing Steve Bannerman told StudioDaily. "Everyone has wanted that for years — including us."

With some research it has been possible to encode ProRes files on the PC — for example, the open-source FFmpeg framework has an unauthorized ProRes implementation — but Assimilate promises a robust, fully certified integration. Scratch and Scratch Lab V8 both support FCP-optimized encoding to ProRes 442, HQ, LT, proxy and 4444 at 10-bits or 12-bits.

The latest Scratch and Scratch Lab versions also enable real-time GPU-only debayering of Red One, Red MX, and Red Epic media, including support for multiple GPUs, meaning you no longer need a Red Rocket card to work with Red Epic files. And Assimilate has added support for 4K monitoring over SDI and HDMI via Blackmagic's Thunderbolt-connected DeckLink 4K Extreme and UltraStudio 4K, as well as 2K via DeckLink SDI, DeckLink Studio, and UltraStudio Express. That means Scratch can now live side-by-side with Blackmagic Da Vinci Resolve on the same system.

"Everything is about enabling the mobile and freelance workforce," Bannerman said of Assimilate's pricing and feature strategy, which includes a broad range of licensing and rental models for short-term use cases. "That was all about enabling the people who could only afford to pay when they were getting paid. Now, we're trying to remove the barriers of proximity, location and hardware requirements to facilitate a frictionless alignment of resources with work — whatever those resources and work happen to be." You might wonder how Assimilate moves 4K footage back and forth to the cloud. Well, it doesn't. Instead, only project metadata is uploaded and shared among multiple users, each of whom has all of the media stored locally and is kept up to date with changes made by any of the others. When two or more users want to work on the same shot in real time, MyAssimilate enables collaboration on a single frame or series of frames shared as JPEG 2000 files.

Scratch Web is a web-based viewer that allows a Scratch construct to be viewed in a standard web browser, where the remote user can make comments and annotate the work. And another feature called Galleries allows a Scratch to store all of a project's metadata in the cloud — meaning users can login on anybody's Scratch system and immediately have access to their preferred working environment.

Bannerman said Scratch and Scratch Lab are just the first applications that will be supported by MyAssimilate, indicating the company would like to bring third parties into the mix. "Imagine if Resolve or Pablo or Final Cut Pro or Premiere could be on MyAssimilate," he said. "For a freelancer in today's market, there is no 'send it out to VFX.' You are VFX. It will empower that person if their entire suite of tools can connect to the same cloud-based infrastructure."

MyAssimilate is a free service for Scratch and Scratch Lab customers.

"We believe everything on the desktop is commoditizing pretty quickly," Bannerman said. "But services are going to live in the cloud, and that's where the value is."