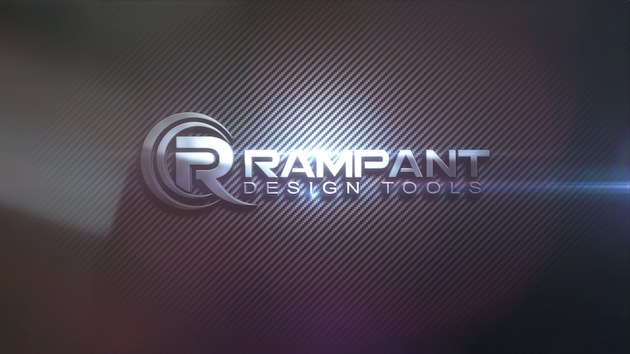 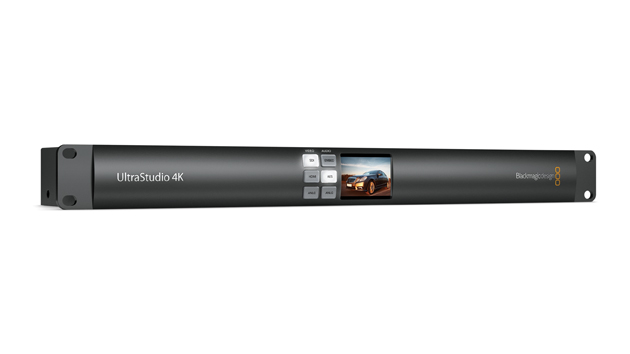 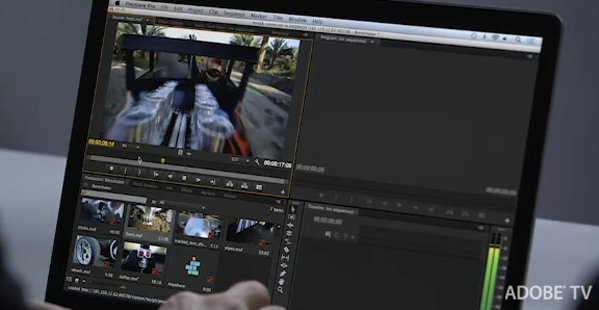 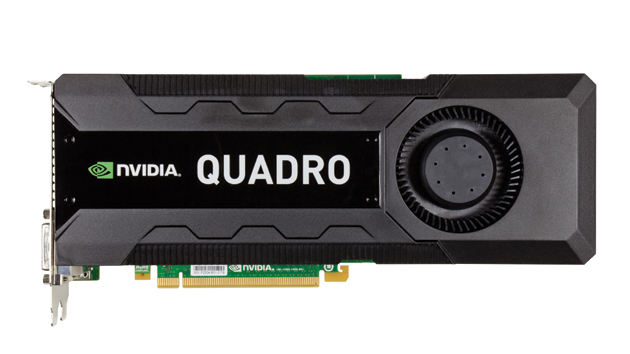 Blackmagic and ARRI today introduced a new collaborative accessory package, part of ARRI's Pro Camera Accessories range, that will give the Blackmagic Cinema Camera a running start now that the camera has begun shipping in limited quantities. Ready to Shoot Kits for Blackmagic Cinema Camera will start at just $1200 and include ARRI’s Mini Base Plate MBP-3 and Camera Cage System and a Universal Cable Safe System CCS-1, the companies announced today in a joint release. Speculation about the exact shipping date for Blackmagic's industry-changing new camera, introduced at NAB in April and initially expected to ship in July, had been a hot topic across social media networks and industry-related forums until yesterday, when Blackmagic Design began shipping the camera in very limited quantities. Thunderbolt certification and internal testing had held up the manufacturing process, which finally began in August. A full release ship date is expected to be announced soon.

"The idea behind our Pro Camera Accessories range is to make film-style functionality available to users of all professional cameras that are real players in the market, which the new Blackmagic camera clearly is," said Stephan Schenk, General Manager of ARRI’s Camera and DI Business Unit, in a prepared statement. "Both Blackmagic and ARRI have responded quickly to customer demand, working together to create an accessory kit that improves the interface between camera and operator.”

ARRI maintains that its Mini Base Plate MBP-3 and Camera Cage System, designed for small-format cameras like the BMCC, provides DPs with one of the most efficient and ergonomic setups in its size. The cage features a number of 3/8-16” and 1⁄4-20” mounting points for arms and other gear. Similarly, ARRI puts its Universal Cable Safe System CCS-1 in place to protect the system's internal electronics against accidental stress from multiple cabling, particularly HDMI, USB or audio cables.

ARRI will release the Ready to Shoot kits for Blackmagic Cinema Camera in several configurations. A basic build comes with a left-side aluminum Support Arm CSL-1, which still lets DPS use the camera's handgrip and controls. The highest pro configuration adds a Hot Shoe Bracket CHS-1 to keep the camera body safe from unnecessary flex. No delivery date for the ARRI Ready to Shoot Kits was mentioned in today's announcement.