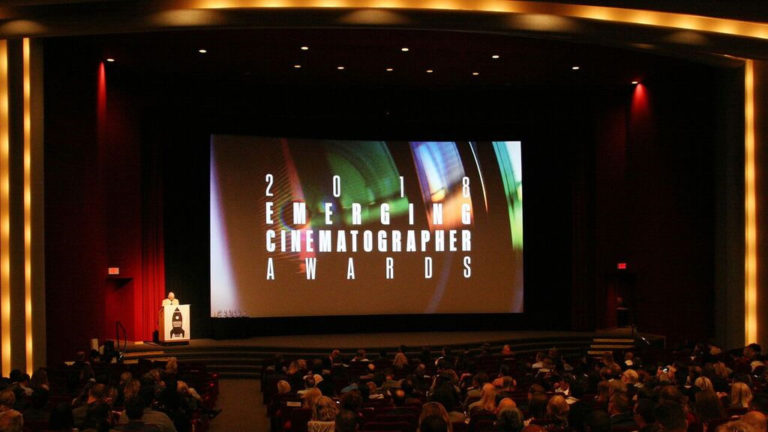 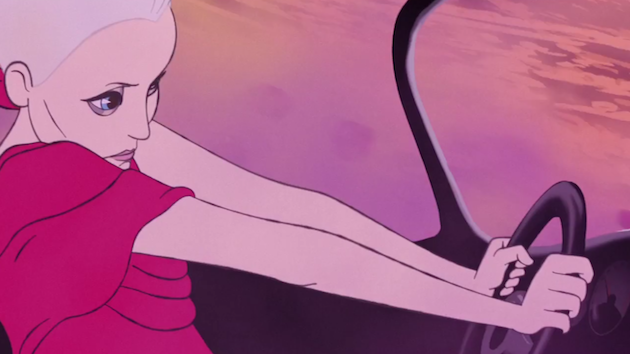 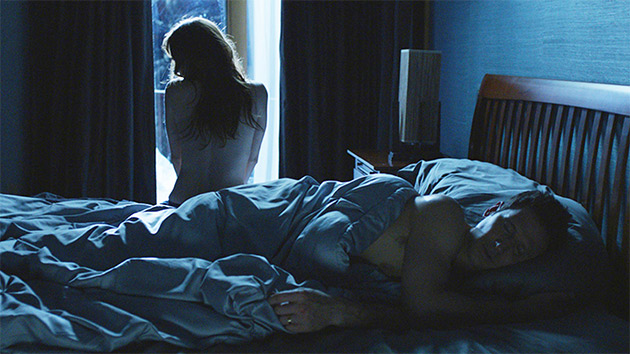 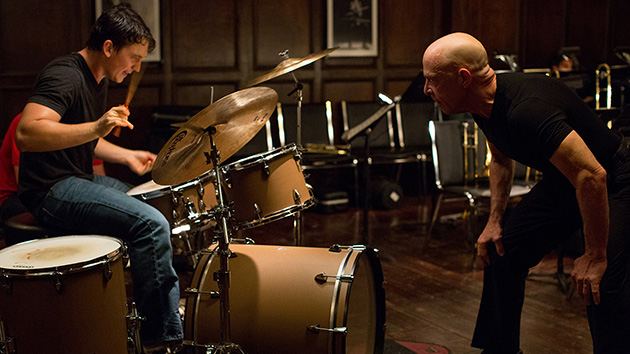 The film, written by Neil LaBute (In the Company of Men) from his play, follows a successful writer intent on reconnecting with his former lovers and airing, and thereby righting, the wrongs of his past relationships. The scenes are physical and emotional answers to all those "what ifs" that rumble around inside the post-breakup mind. But this being LaBute territory, the stakes are even higher: The man is about to get married and the women, invited to his hotel room in their home cities, explore what went wrong—and what's wrong with the protagonist—in every inevitable, uncomfortable and telling detail.

Despite the emotionally charged context, DP Rachel Morrison says she worried at first about how small the movie was. "The film doesn't have these sweeping exteriors that need to be giant and wide-screen," she says. "Those intimate scenes work just as well in a theater but the photography didn't need to be geared toward a theatrical context." Shooting for the first time with the ARRI Alexa, Morrison says she "finally decided to treat the face as a landscape, and that kind of intimate detail is a perfect fit for Vimeo. It's a very small, very intimate movie and I don't think it's one that needs to be part of some larger, shared experience. It's a nice movie to see by yourself or with one other person."

Morrison tested both the Alexa and Red during pre-production and says she was immediately won over by the way Alexa handled skin tones. "Out of the gate, it gave us a much more naturalistic, cinematic rendering of the scene. I think the Red can get to the same place, it just takes a lot more pushing and pulling in post. Because this is a very intimate character-driven piece, Alexa let us be there in the scene a bit more inherently."

Part of that comfortable immediacy, she adds, had to do with the way the camera handled on set. "The Alexa is ergonomic and is designed with a cinematographer in mind," says Morrison. "It's intuitive and fool-proof. The menus all make sense, and what you can and can't do in camera is also very intuitive. Alexa doesn't give you as many options to screw up, as long as you have a good collaborative relationship with the DIT on set to finesse your dailies before you bake in a look. You just need to leave time scene-to-scene, or at the end of the day, to dial that look in, and you're fine. My dailies for Some Girl(s) were very, very close to what I wanted and we found ourselves referencing them a lot in our final color-correction." Morrison's DP credits include the recently released Fruitvale Station, a Grand Jury Prize and Audience Award winner at Sundance in January.

Some Girl(s) was not, in a manner of speaking, Mayer's first experience with day-and-date release, nor was it Morrison's. The 1995 film Party Girl, starring Parker Posey in her breakout role, was Mayer's directorial debut. It also was the first feature to be shown in its entirety on the Internet. When Morrison shot 2012's Tim and Eric's Billion Dollar Movie, she says she was at first disappointed to learn it would be released online as well as in theaters. "But it turned out more people saw the film the first month online, where the filmmakers had a built-in audience. They made their money back in one day. That was eye-opening for me, and I've been a believer ever since." Vimeo-on-Demand has more than 1300 films in its on-demand catalog to date, though most are short-form or documentaries. Vimeo president Dae Mellencamp says the company is embracing its partnership with Leeden Media producers and expects more forward-thinking production companies and feature filmmakers to follow. "For us, the open on-demand platform, in the works for several years, is about developing a way for all levels of creators to share their work and earn revenue," she says. "What we love about it is we think it works both for production companies like Leeden Media and for films like Some Girl(s), but we also think it works for smaller films that might not have a lot of opportunities. It really is about putting control back in the hands of the creators. That's what the direct-to-consumer movement is about."

It's also about healthy creative risks, she points out. "Things like Vimeo-on-Demand, social media and the 24/7 access of the Internet is really about allowing people to take more risks and not be bound by all these other contractual agreements over time, like the traditional studio system is." She referenced Steven Spielberg's comments to students at the University of Southern California’s School of Cinematic Arts in Los Angeles last month, where he warned of an impending "implosion" in the industry if the studios only greenlight blockbusters and half a dozen of those crash and burn at the box office. Tickets to tentpole movies will start costing $25 or more, and audiences will have even less choice.

Vimeo-on-Demand, like other streaming on-demand options from Netflix and Amazon, is about giving audiences back options that they are in danger of losing on the big screen, Mellencamp says. "It is really about choice and global access. For us, this is big news, mostly because it gives our 110-plus million users so much more choice about when and where to watch quality content. If you're lucky enough to be in LA or New York, you can just see Some Girl(s) in a theater. But for everybody else around the world, the option to see it right away and on any device they choose is phenomenal."

"It's perfect timing," says Morrison. "Audiences have finally caught up with the technology, and everybody has TVs or Blu-ray players with built-in streaming capabilities, making this content so much more accessible."

To sell your film on Vimeo-on-Demand, you must first become a Vimeo Pro member at $199 a year. Mellencamp says membership has its privileges. "We have ongoing, dedicated development on the platform and will continue to add more tools for creators to further expand what they can do during distribution of their films." The next update is coming later this summer.