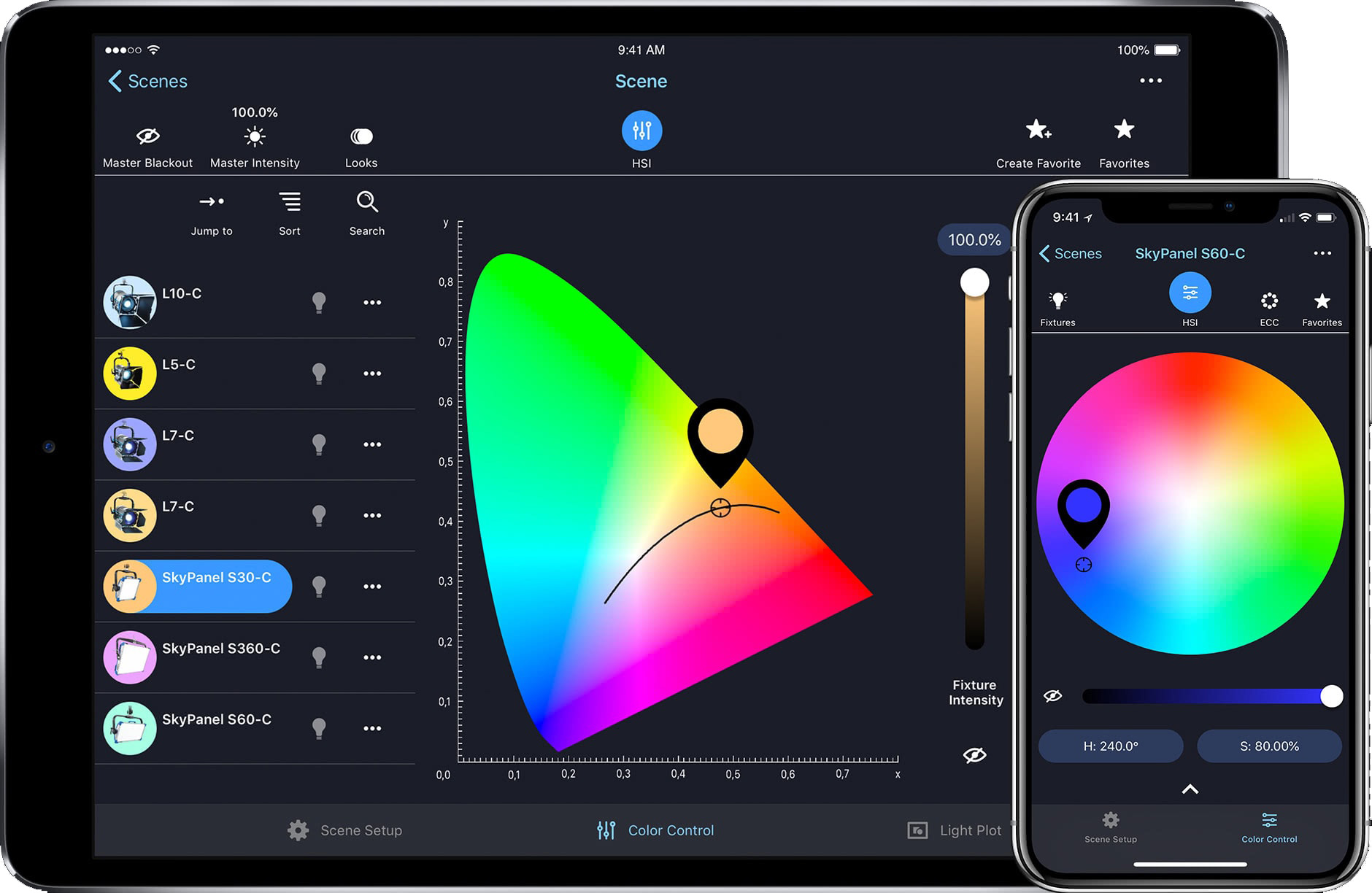 One of the biggest and most pressure-filled jobs on Christopher McQuarrie’s new action hit, Mission: Impossible – Fallout, fell into the lap of U.K.-based gaffer Martin Smith. McQuarrie was returning to the franchise for a second straight effort — the first director to direct two films in the series — but he was determined to craft a new look for the film to give the impression that, once again, it was not directed in the same way as previous efforts. So he brought in cinematographer Rob Hardy, BSC, and he, in turn, brought in Smith. They tasked him with planning, organizing, and executing massive lighting setups at locations across the globe, from London and Paris to Norway, New Zealand, and Abu Dhabi.

“The scale of the movie was huge,” Smith recently told Studio during a conversation for the Podcasts from the Front Lines series. “We had to break everything down into sections, and that meant, working in all these different countries, we had to hire and [collaborate with] the right key players in all those places.”

Smith also had to arrange everything to operate across the globe in as traditional a way as possible, as the movie was shot on film, and Hardy, for the most part, tried hard to stay away from the use of LED and other modern, digital instruments. He collaborated with Hardy on such massive set pieces as a real parachute jump from a military transport with special helmet lighting for the actors; lighting up various landmarks across Europe, including the Grand Palais in Paris; lighting a balls-to-the-wall fistfight in an all-white public bathroom; a water tank sequence for a sinking vehicle; a boat chase through an underground canal; a “trick set” in which walls came down and the entire room transformed; giant tents in New Zealand; helicopter crash sequences, and a whole lot more.

Smith feels “the end result is cracking, well worth the extra time and pennies we had to spend.” But among the interesting outcomes of the adventure for him was the learning curve he went through on how to budget and plan logistics at a level he had never before encountered.

“The biggest thing that I kind of knew but not on this scale was budgeting for the amount of labor you will have on a show like this,” he explains. “That was something far more complex than [on previous films]. We had to have labor flow not only for the UK rigging and electric, but also moving forward to New Zealand and Abu Dhabi and Norway. If I could show you my labor flow [chart] for all that, it’s pages long, and the end total is something I don’t want to say, but it’s an immense amount. This kind of thing has grown into a much bigger part of being a gaffer. Today, there is a lot more on a gaffer’s shoulders. Ten years ago, you would just say, ‘Take a team and a truck of lights and go make a film.’ It’s not that way any more. I learned so much about how to budget for this sort of size and scope and man-days.”