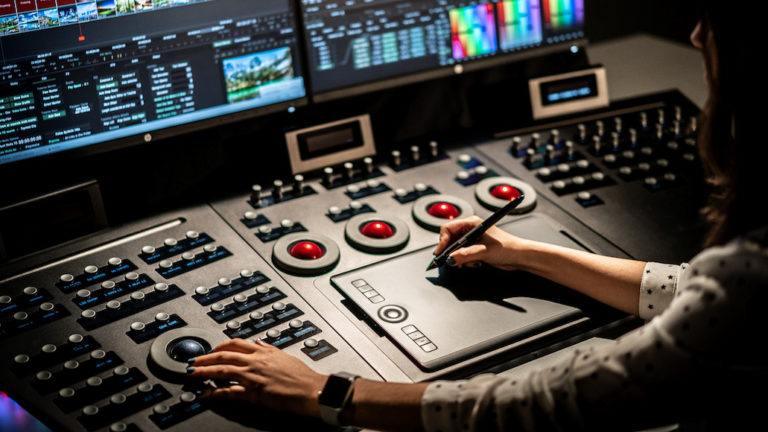 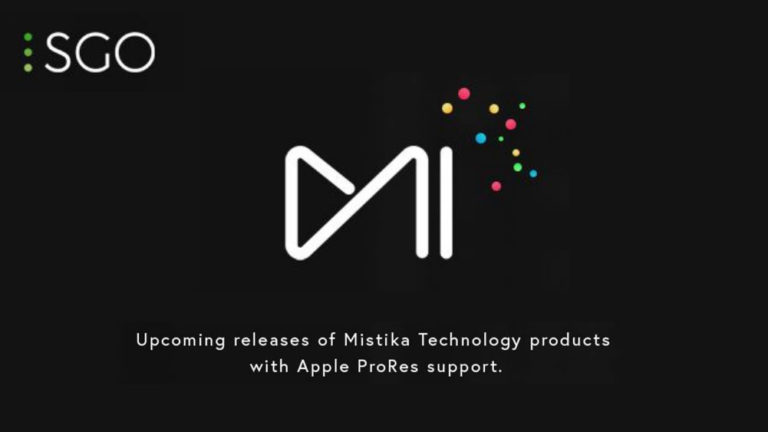 "Underwater Mermaid," created for the HTC Vive by Soma Fashion Network, is designed to spotlight swimwear fashions from designer/retailer Hot As Hell. The five-minute immersive experience features mermaids and synchronized swimming in a rippling, glowing aquatic environment. Soma co-founder and Creative Director Karen Morgan calls it "a fantasyland that completely envelops the user," describing a "modern-day Monet painting where no matter where [users] look or how many times they experience the piece, there is always something new and magical happening." One trick? He used strategically positioned conch shells as underwater markers to guide the performers, keeping them mostly within the field of view of individual cameras rather than having them cross repeatedly over the seams between camera views. Watch the making-of video for more:

For finishing, the project moved to Cognition in Los Angeles, where stitched 4K images that had been edited with Adobe Premiere Pro were conformed in the facility's SGO Mistika system by conform editor Mike Williams. Workflow consultant Gustavo Mendes set up the Mistika with a 360-degree viewing node, allowing senior colorist Mike Eaves to pan around the spherical environment as the client watched the view change from their seats in the DI theater.

Being able to simulate the 360-degree environment meant Eaves could see how primary and secondary color-corrections would appear in the final delivery, where the image would be wrapped around viewers. "In an initial pass, I graded the shots with primaries to match the footage cut to cut," Eaves explained in a statement provided by Cognition. "I then used the HSL keyer to isolate and color the water, and to isolate highlights and make them golden. Both HSL keys added an ethereal feel. "Underwater Mermaid" can be downloaded for $2.99 through the Viveport online storefront for HTC Vive.